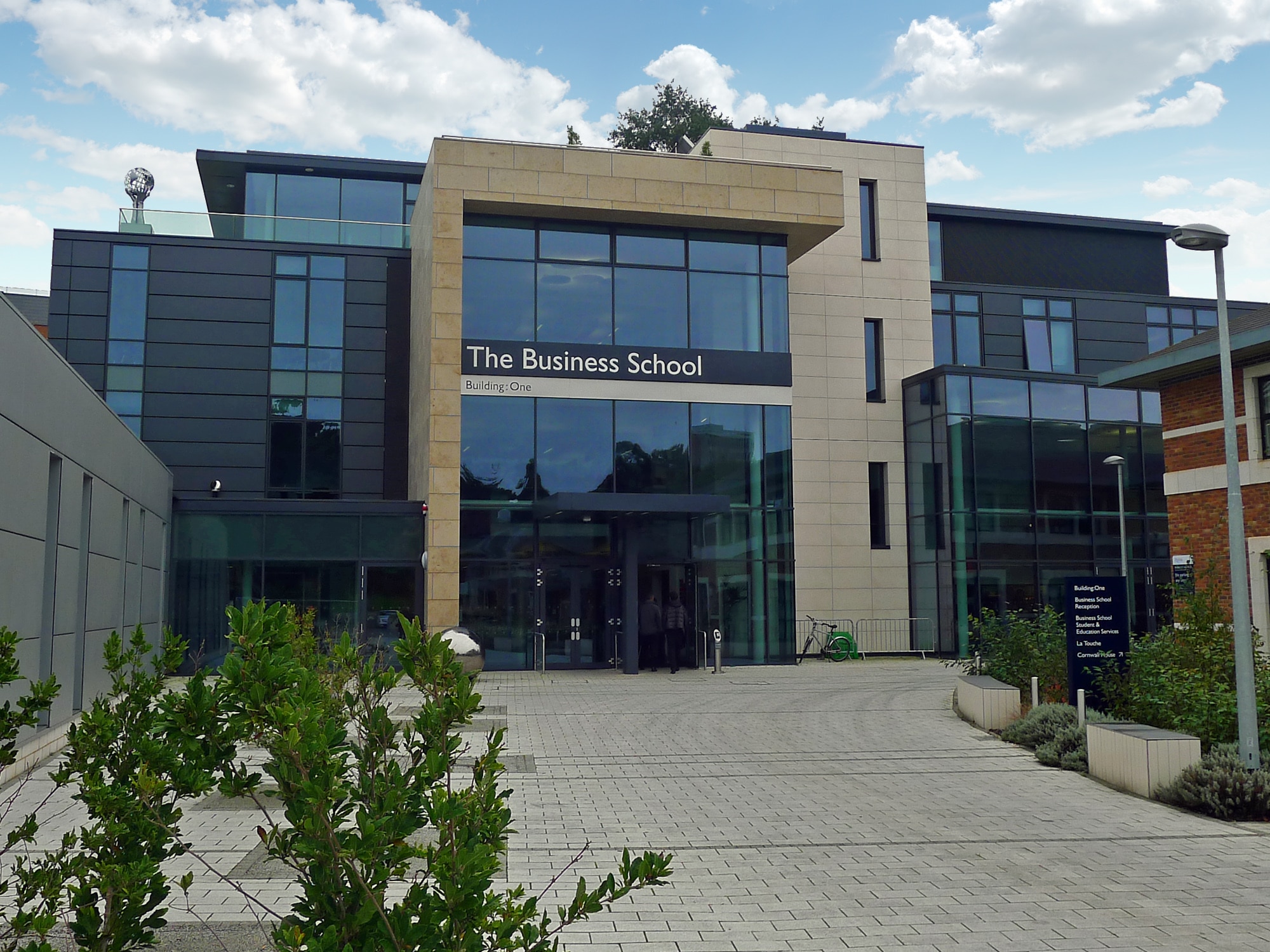 We take a look at the history and role of university business schools and ask John Board, the Dean of Henley Business School and Mark Taylor, Dean of Warwick Business School for their views.

Is autonomy the goal? What issues do modern business schools face?

Business schools, or at least the idea, were born out of a post-war demand for increased productivity and better managers. Despite initial scepticism, they have found their place amongst academia and increased in popularity with student and industry alike.

But what can a university expect to gain from creating an autonomous business school? And if they do, what challenges will they face? But first, understanding the historical context of business schools is important for appreciating their complicated nature.

The UK lagged about 50 years behind the USA with the invention of business schools. In the US the first business school was opened in 1881 by Joseph Wharton, who made a fortune through the American Nickel Company. He realised that business knowledge was relegated to apprenticeships and he felt these would not suffice to realise the full economic potential during the Industrial Revolution. 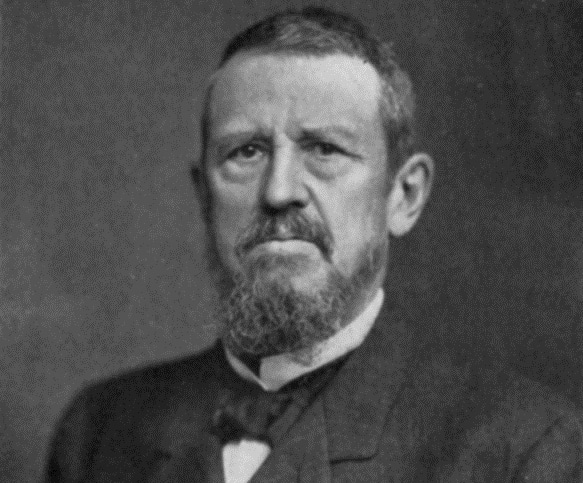 Back on this side of the pond and business schools were largely overlooked until the 1940s. After the war the Government recognised the need for increased productivity. They supported a new management themed diploma that would be studied alongside actual management work. This, alongside the development of the Administrative Staff College at Henley in 1946 and the British Institute of Management in 1948, meant that the so-called ‘management crisis’ in the UK looked soon to be over. Yet despite the best efforts, UK businesses were incredibly sceptical of such educational qualifications and UK universities remained adamant that business studies were inappropriate for academic inclusion.

Enthusiasm fizzled until the economic downturn of the 60s. This time the public were involved, people wondered why British productivity compared poorly to other developed countries, juxtaposed with rapid technological advances and effective and properly trained management, efficient managers seemed a no brainer. The solution was two new business schools, one in London and one in Manchester. They were housed within existing universities, but retained a degree of autonomy from them. They were jointly funded by public and private sectors, the latter donating £4.5 million (approximately £57 million today), business certainly seemed keen. The aim was simple: prepare tomorrows leaders with the practical tools required to succeed. Academic research and knowledge for the sake of knowledge were discouraged. The two schools were fashioned on the US system. Though ironically this happened just at the time US business schools were trying to move towards a more academic model.

Over time UK business education expanded, but largely due to the lower wages of academia, became increasingly taught by professors from other areas of academia, rather than those with a lot of practical, relevant industry experience. As a result, it began to be taught like other academic subjects and staff began to be employed on academic merit rather than their practical experience and skills.

So where are we today? There are now over 130 UK business schools that educate over 360,000 students, and employ around 13,500 staff to do so. Whilst arguably none could claim to be a ‘British Harvard’ plenty run successful MBAs and postgraduate courses, produce brilliant research and attract an international student base.

Retaining a degree of autonomy used to play a key role in the development of business schools. The separation of brands allows for distinction to be made between them and the pure academia approach of many popular universities. This may well be a reflection of the origins of business schools, which felt tugged between traditional academic research and providing practical industry tools. Business was, for obvious reasons, keen on the latter. However as business schools grow in popularity, would it not make sense to integrate them, and their reputation, further into the university? 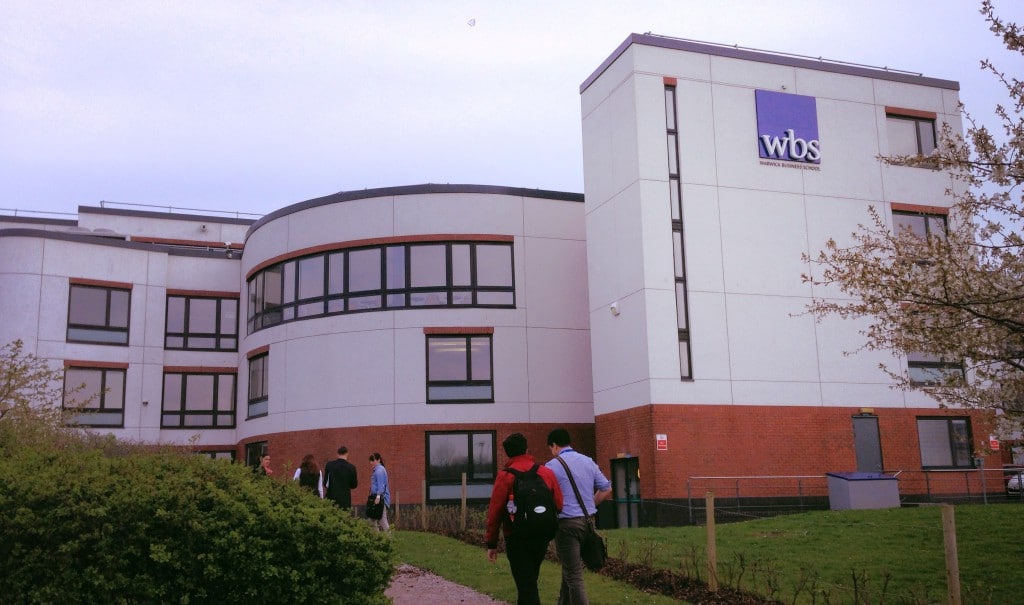 We spoke to the deans of two popular UK business schools to find out their views. Their insightful responses are significantly different, but they both highlight the importance of having some degree of cohesion between the business school and parent university.

John Board, the Dean of Henley Business School:  “The best Business Schools are an academic part of a good parent university.  Equally, Business School brands and the market that they address are quite different from those of most universities.  This means that they need to operate with significant autonomy from the rest of the university. This tension is an inherent part of managing a business school – done well, it enhances both university and Business School, done badly almost invariably produces a weak business school. Henley succeeds because of the mutual trust between the two sides and a common belief that internal dispute just diverts attention from the more interesting interactions with the external environment.”

Mark Taylor, Dean of Warwick Business School: “Far from attempting or aspiring to be independent of the University of Warwick, at Warwick Business School (WBS) we are always keen to emphasise that we are an important part of one of the UK’s top universities – we are its biggest department, in fact. As such, we can draw on the wide expertise of a leading university, and offer a rich experience to our students. Being part of the University of Warwick campus means students gain the benefits and support of not only a world-class business school but a world-class university as well. When I took over as Dean in 2010 I wanted to bring the school closer to the University, so I began by re-branding WBS using the same colour scheme as the University. Starting with that symbolism, we have since gone on to forge important collaborative links with several departments across the University. The University recognises the importance of having a strong, flourishing business school, and that this symbiotic relationship is of mutual benefit. The University is keen to support the business school in its plans and ambitions, and we very much appreciate that.”

Overall UK business schools have enjoyed a 4% compound annual growth rate in students between 2001 and 2012. But despite an increase in students, they face some challenging issues.

Each year the sector needs to employ around 450 – 500 staff, to counteract retirements, career changes etc. However, getting the right staff can be a challenge for business schools as many of the key industry players are otherwise engaged working in industry. With a relatively small pool of suitably qualified candidates and a plethora of UK business schools, there seems to be a supply and demand issue. Schools lower down the rankings will no doubt suffer from this issue more. One of drawbacks for all potential lecturers is academic salaries, which look rather paltry compared to industry offerings.  Additionally, as pay is continually in decline (in relative terms) here, UK business schools risk losing their staff to better paid positions in places such as the US and Canada.

Many business schools are also experiencing funding issues, with pressure on tuition fees, higher international competition and a challenge recruiting international students due to visa changes. Whilst technically funding has increased from £38m in 1999/2000 to £65m in 2009/10, interestingly in 1999/2000 27% came from business, and in 2009/10 just 16% did. Similar to the rest of UK industry, business schools are facing a much tougher economic climate. 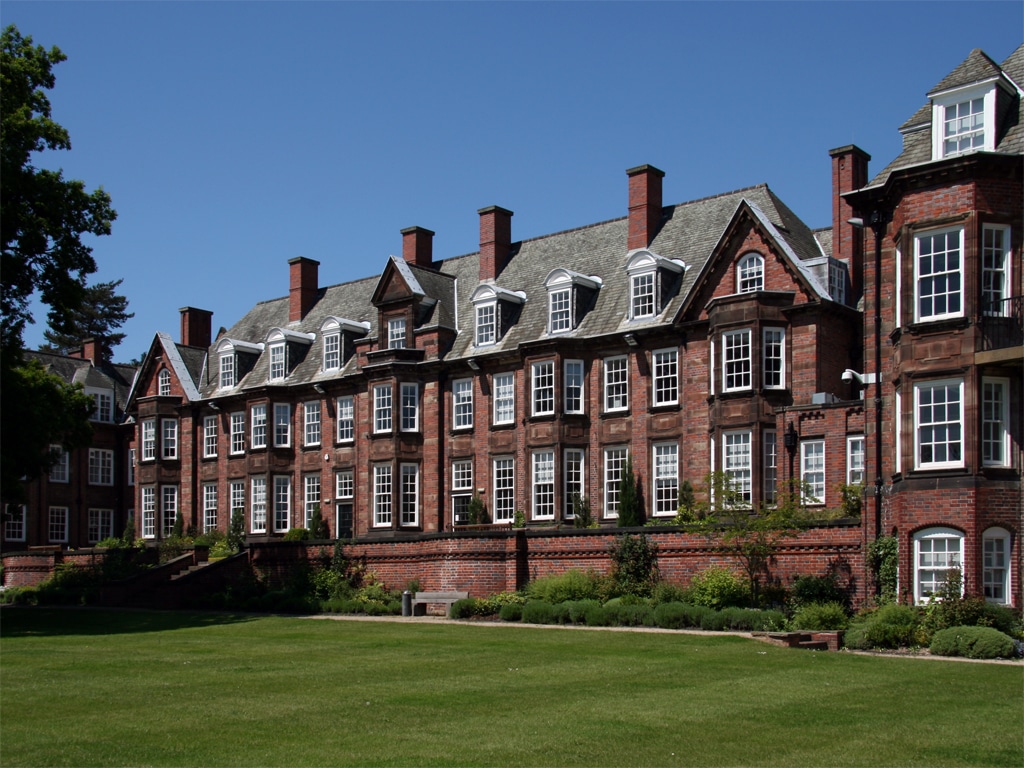 Business School research has, in many cases, suffered an unfortunate paradox; the research and findings are often increasingly irrelevant from actual industry. It could be argued that this has a lot to do with the surge of academic staff and the way league tables rank business schools, which often reward papers published in prestigious journals that are controlled and read by academics. Relevant business school research can be understood and absorbed into better business practise, ultimately resulting in a stronger economy.

More meaningful engagement between business schools and industry would complement the increased rate of students attending Business School. For the parent university it would help sustain the school and increase innovation at the university, and, eventually, wider world. And for businesses, it would have a direct impact on the future skills of management. A fruitful relationship between business education and industry is of high importance to our future economy.

Red Brick has conducted research for a range of Business and Management Schools. Get in contact today to find out what we could do for your brand and organisation.