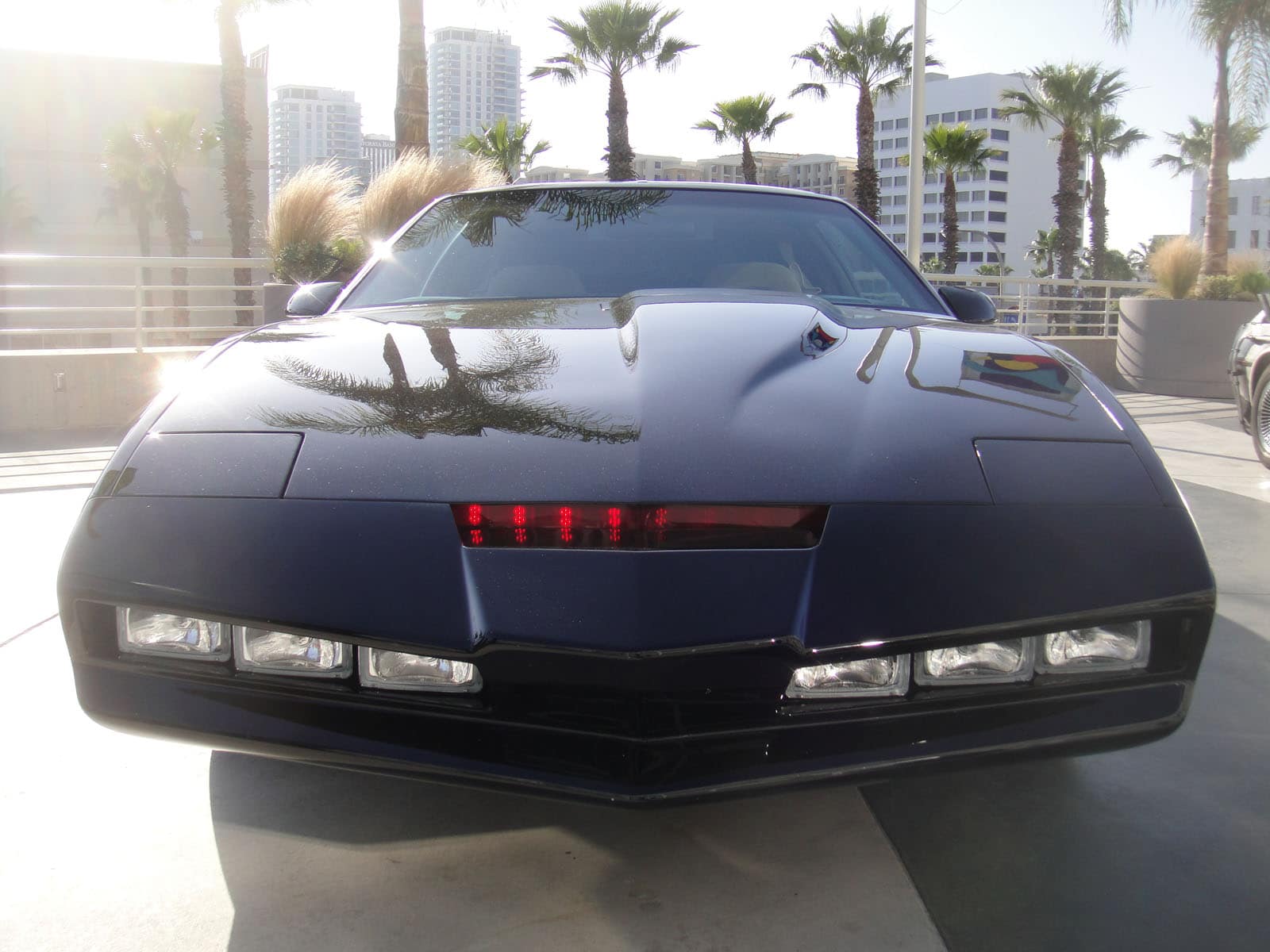 From self-driving cars and smart bras to your coffee machine talking to your alarm clock, we take a look at this year’s top tech trends… 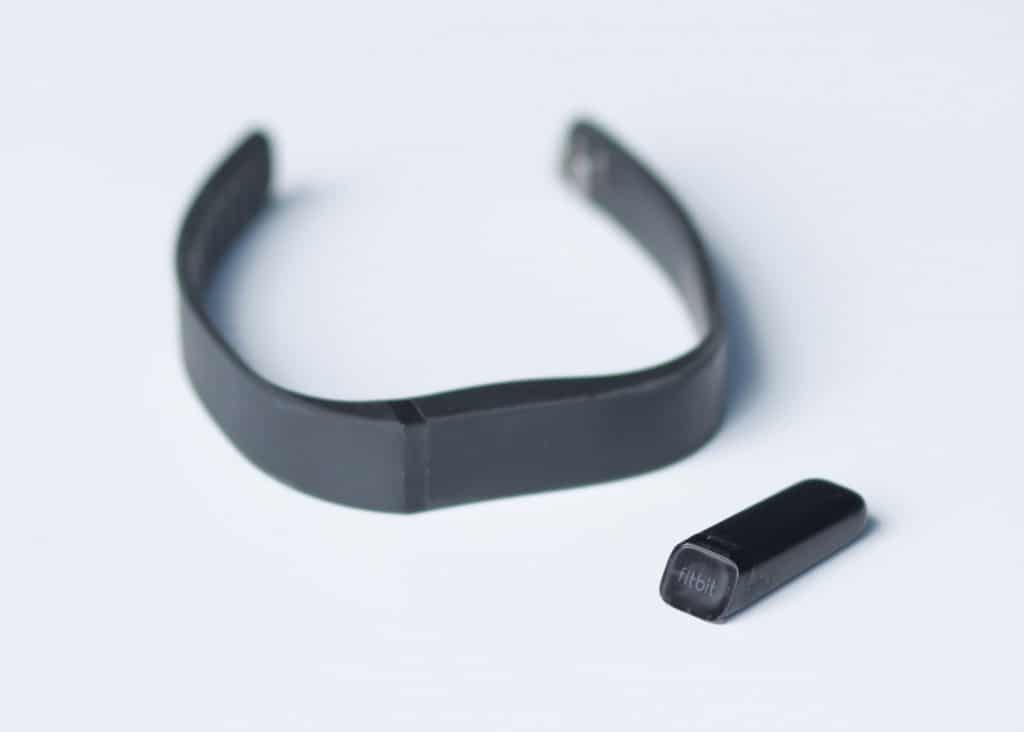 Let’s be honest, wearable tech has always seemed a little geeky. Beyond the IT department, who could you really see in google glasses? But all that is about to change as wearable tech gets a new makeover for 2015. In fact, a recent report suggested here in the UK we’d spend £104.7 million on wearable tech at Christmas (2014). A definite turn of the tides.

Although smart watches are already part of the public lexicon, they’ve always seemed clunky and a tad superfluous, especially if you already have a smart phone. But with 3G integrated watches on the rise, making and receiving calls on the one device is now a possibility. Will consumers bite, or is it still a bit too James Bond for the Average Joe? Time will tell.

The analyst Gartner has predicted that smart clothing has the biggest potential for growth in the wearable tech market, and suggests sales of 26 million items in 2016. Currently, smart clothing is restricted to medical use and professional athletes, but it seems brands are finally realising the potential. By using built-in electrodes, these smart clothes will be able to pass your data on to your chosen device ready for analysis. So there is opportunity for everything from a health monitoring smart bra to a thought-detecting gamer headset. 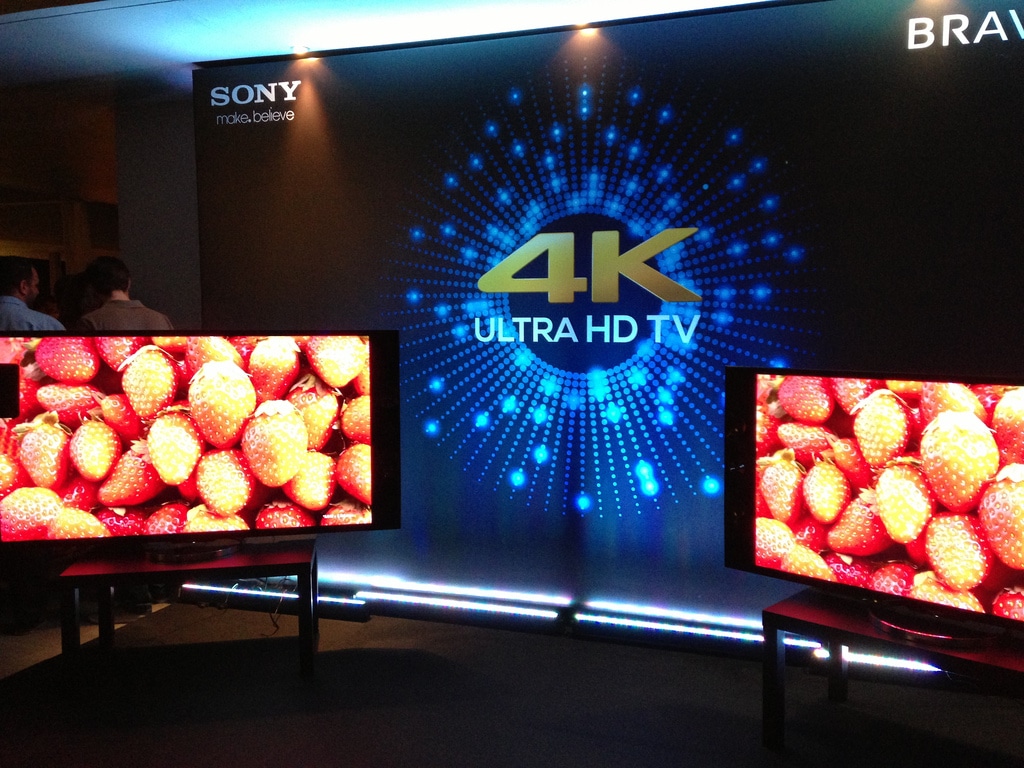 4K is the next step up in monitor resolution, from 1080p to 4K. So far we have seen standard definition with a resolution of 640×480 progress to HD with 1280×720, later maxing out at 1920×1080. 4K will deliver four times as much detail as the current HD offerings, bumping up the pixels from a paltry two million to eight million.

The result? More detail and an almost photographic experience. That said, you’re better off prioritising your computer monitor over TV screen. Unless you are sitting close enough to your TV, you aren’t going to appreciate the difference as much. However, in a desk-chair-monitor scenario, it’s a different story.

It sounds great and it’s been around a while, so why aren’t we 4K computer monitor converts already? Cost. Up until now 4K has been unaffordable for the average consumer, but 2015 will see prices fall to around the £300 level. 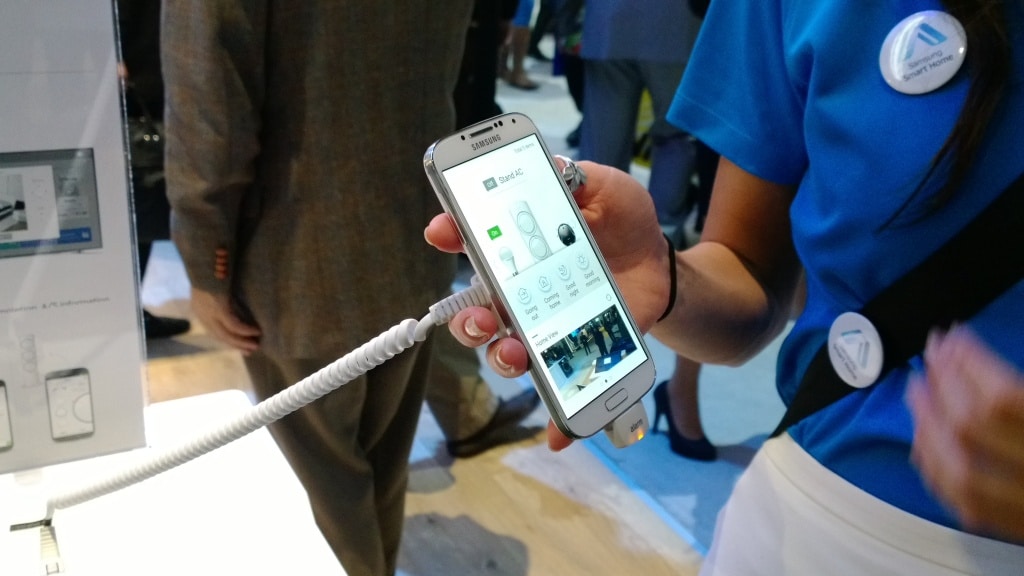 The Internet of Things (IoT) has been talked about a lot in recent years. But what exactly is it? Beyond the buzzword, it is an idea in which everything is connected to the internet creating “swarm intelligence”. This means that your everyday items could soon have a (controlled!) mind of their own. For example, when you wake up your alarm clock could notify your coffee machine to start your brew. Then your car could access your online calendar and tell you the best route to get to your dental appointment. And your fridge might notice you’re running low on milk, and automatically reorder it for you.

Understandably, lots of brands want to be at the forefront of this connected world – where your washing machine and smart phone can communicate to ultimately serve you –but Samsung went a step further and stamped a date on the promise. Speaking at the CES conference, the CEO of Samsung, BK Yoon, declared that by 2020 all Samsung hardware will be IoT devices. This is a bolshie move, as making the IoT happen is not an easy challenge. Different systems are used by different manufacturers, and collaboration between brands is unlikely. Undeterred, Samsung are pledging a whopping $100m to realise their dream. 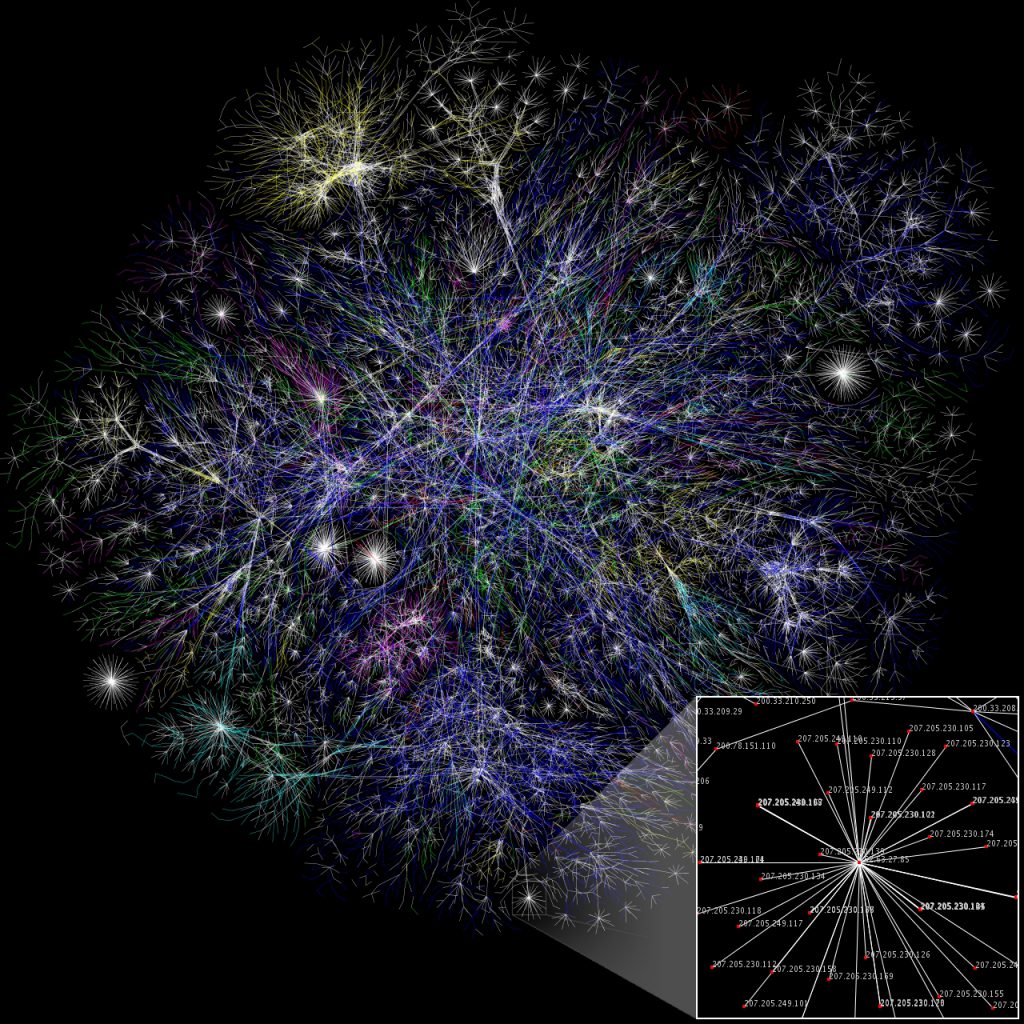 According to The IDG Enterprise Cloud Computing Study in 2013, only 8% of businesses had something in the cloud. Last year that figure jumped to 69%. This year cloud computing is set to be even more popular. It’s not hard to understand why businesses love cloud computing; it means employees can access documents wherever they are and instant collaboration is now possible.

The study also found that 61% of businesses would be investing in emerging technologies to improve their existing cloud computing offerings.  It is fast becoming popular for personal use too. What’s not to love about having all your music and photos backed up online and ready to access wherever you are.

Whilst the self-driving Knight Rider car of your dreams may escape you for a few more years, the Chairman of Mercedez-Benz,  Dieter Zetsche, introduced a self-driving concept car of the future at CES. He told the crowd: “This car will take responsibility.” It might sound a bit Humans vs. Robots but, when you think about it, cars already do so much on their own. Cruise control, anti-lock brake systems and parallel parking assistance are just a few examples. And with around 1.2 million traffic-related deaths around the world each year, manufacturers are keen to point out that self-driving cars aren’t prone to tiredness, distractions or driving after one too many pints.

As for the here and now, it’s all about computing power. Take, for instance, the BMW i8 on display at CES. It comes with its own interview connection, GPS, Spotify, Pandora integrations and analytical monitoring of its own mechanical components. Excitingly, this high level of inbuilt tech is becoming standard with all the big auto manufacturers meaning that this year more and more people will begin to gain a more digital driving experience.