The Millennial Brands series continues with a look at two more brands that are successfully engaging the youth audience – SuperGroup and Coca-Cola. 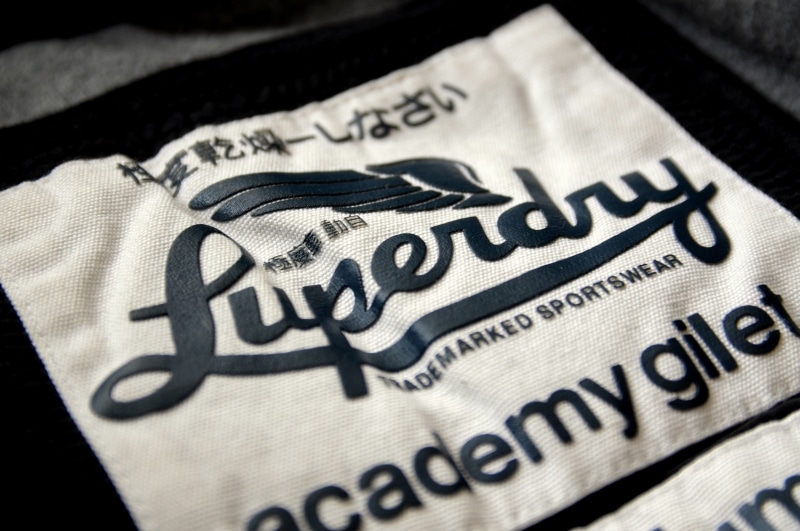 Walk down any UK high street or visit a UK university and you will see Superdry. It is the brand that has spread like wild fire and in 2010 during the company’s IPO it had a market capitalisation of nearly £1bn.

The FTSE 250 company now has a global presence selling in over 100 countries worldwide with stores in Malaysia, Australia, South Africa and India to name but a few. The brand has also launched a new fashion design course with the University of Gloucestershire and recently moved into premium technical clothing with the launch of Superdry Snow in November 2014; a development that demonstrates the evolving and expanding reach of Superdry and its ability to move into additional youth segments.

The company famously relies on passive endorsement pointing out when a celebrity chooses to wear their famous orange label. David Beckham, Pixie Lott, Rupert Grint and many others have all been known to wear Superdry and the group have seen considerable sales spikes as a result.

Nonetheless it has not been all plain sailing. The brand has matured and has lost the ‘challenger’ status it once had, older demographics are now as likely to wear Superdry, and cheaper imitations and legal ‘copycat’ styling across the high street have tested the brand’s exclusivity.

The group also has a number of proficient rivals that also occupy the millennial market such as Hollister and Jack Wills, with the later dominating the viral social marketing scene. Furthermore, the company has recently lost some top staff and has in the last few years issued profit warnings, which some have dubbed as Superdry’s ‘dry patch’. A few analysts have also highlighted the difficulty of the youth market and that the brands popularity “could wane among fashion-conscious teenage shoppers”.

However, despite these real and potential challenges it is still impressive to see how Superdry maintains mass coverage in terms popularity and store numbers while also remaining a premium youth brand.

In terms of crude pricing this is in part down to the branding decision to use outlet stores for discounts while staunchly maintaining prices on the shop floor. But beyond this it is in fact a testament to the brands continuing appeal and its ability to connect with young people.

This year alone the company has already started seeing returns, with “steady international growth” and a healthy 17.8pc increase in revenue over Christmas trading. Indeed Euan Sutherland, Supergroup’s CEO described the company’s festive sales as “a truly multi-channel Christmas” that produced a “very strong set of results”. All at a time when we are told that millennials no longer value logos.

In 2011, Imogen Fox wrote in the Guardian that Superdry was popular because it is a “messy Venn diagram” it was a youth brand of “faux-vintage” while also catering for “people who like the idea of snowboarding but who don’t actually go”. The analysis was correct but with the launch of Superdry Snow providing £224 technical ski jackets and ski goggles, Superdry now caters for actual snowboarders and this is significant because the extension into such specialisms will increase authenticity and keep the Superdry brand relevant, youthful and targeted. In a sense the move represents the development of an ‘enhanced premium’ for the brand.

Despite warnings, the company really has not faltered in its ability to maintain youth and desirability at its core, a feat that many brands would find hard when parents are now as likely to buy something for themselves when in store. There will be challenges and this is certainly one of them but so far SuperGroup looks like a company with a plan and a solid youth strategy. 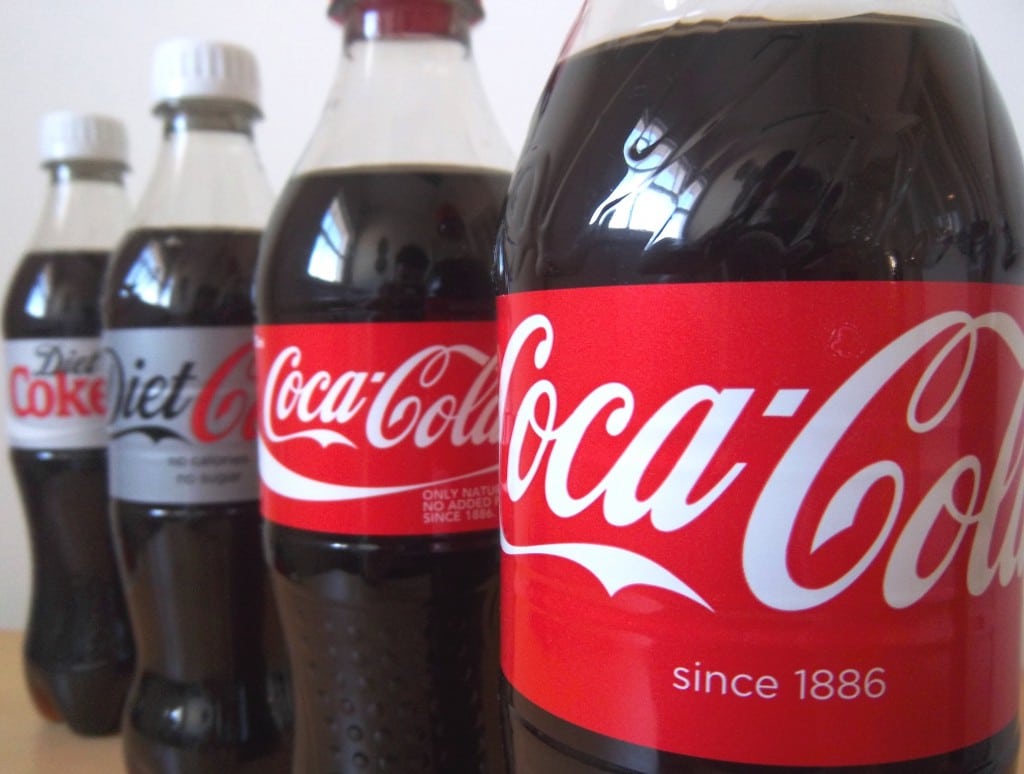 Coca-Cola are constantly researching and responding to the changing needs and wants of the young generation. Coca-Cola Life is the brand’s most recent response to the increasingly health-conscious youth . On launch, Coca-Cola identified that there are consumers who want to “reduce their calorie intake without compromising on taste” – arguably a statement made for the archetypal millennial.

Traditionally renowned for its high sugar content and general ‘bad’ reputation, the key ingredient in Coke’s latest offering (the first launch in eight years) is the naturally sourced stevia leaf extract providing a sweet taste without the calories and the issues surrounding sugar intake. The brand has also embarked on a multi-million pound campaign to push the product in conjunction with a new marketing push for Diet Coke and Coke Zero. Indeed by 2020 Coca-Cola wants half of all sales to come from the lower and no calorie variants. 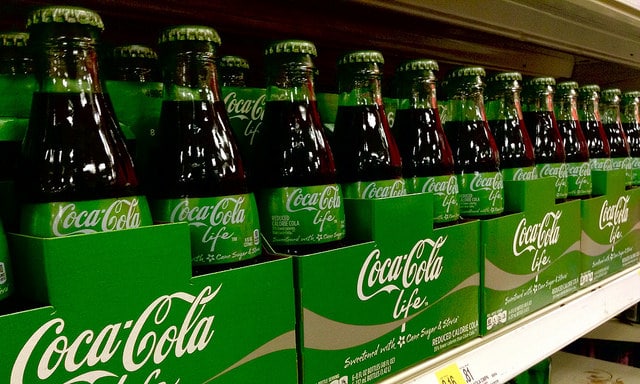 Bobby Brittain, Coca-Cola’s marketing chief, recently announced a “revitalisation” of the brand strategy with the adoption of a ‘one brand’ approach wherein the Coca-Cola brand is associated with all variations. In other words the brand wants to end the perception of being a red packaged high sugar product and to place customer choice at its core.

In principle this is a wise move creating harmonisation, and capitalising on youth health and choice trends is a winning strategy. However, Coca-Cola is arguably the most successful brand ever and to turn a ship that has been going full steam since 1886 will not be easy. 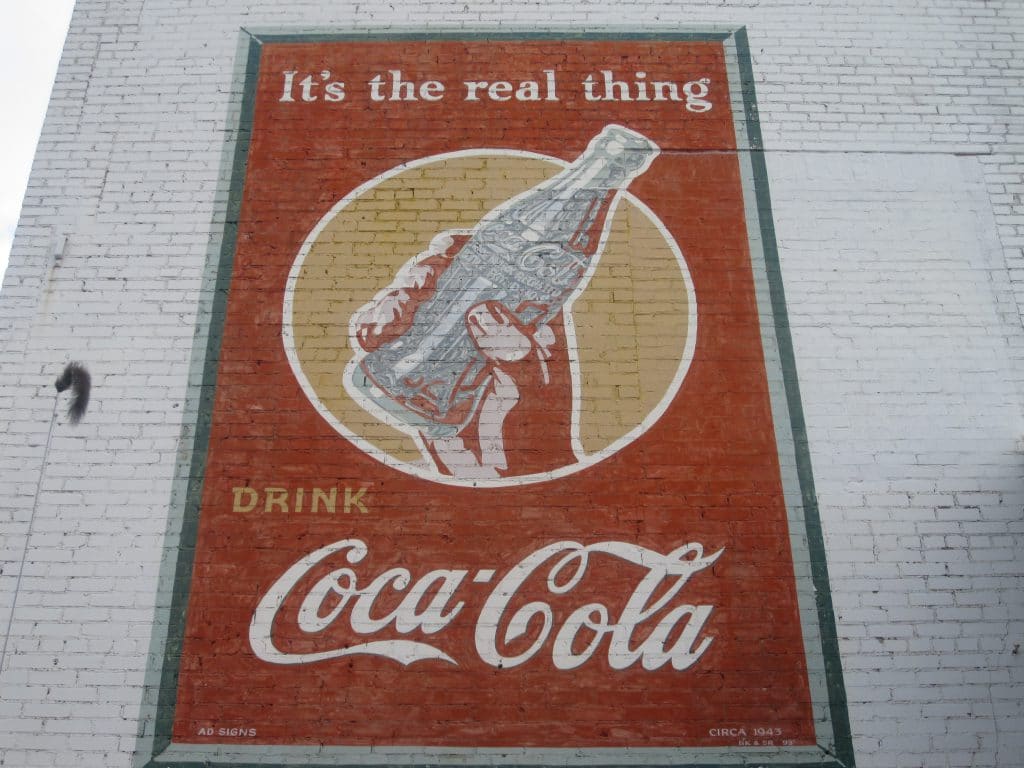 Furthermore, despite the Diet Coke push, fundamentally the brand does not fit into this new millennial inspired vision. For one the maintenance of Diet Coke packaging does not fit in with the new ‘one brand’ policy and ultimately if a ‘diet’ coke exists then by default an unhealthy version also exists. It seems therefore that although still a product that is vital to the company, the brand ultimately wants to shed the ‘diet’ to reframe and complete the health focused ‘one brand’ reorientation.

If any company can achieve this then Coca-Cola can. The branding is always on target and responsive to market conditions. What’s more, the groups proficient use of viral, conventional and social media advertising means that the company will effectively communicate this new approach not only to millennials but also the wider market.

The Millennial Brand Series will continue.