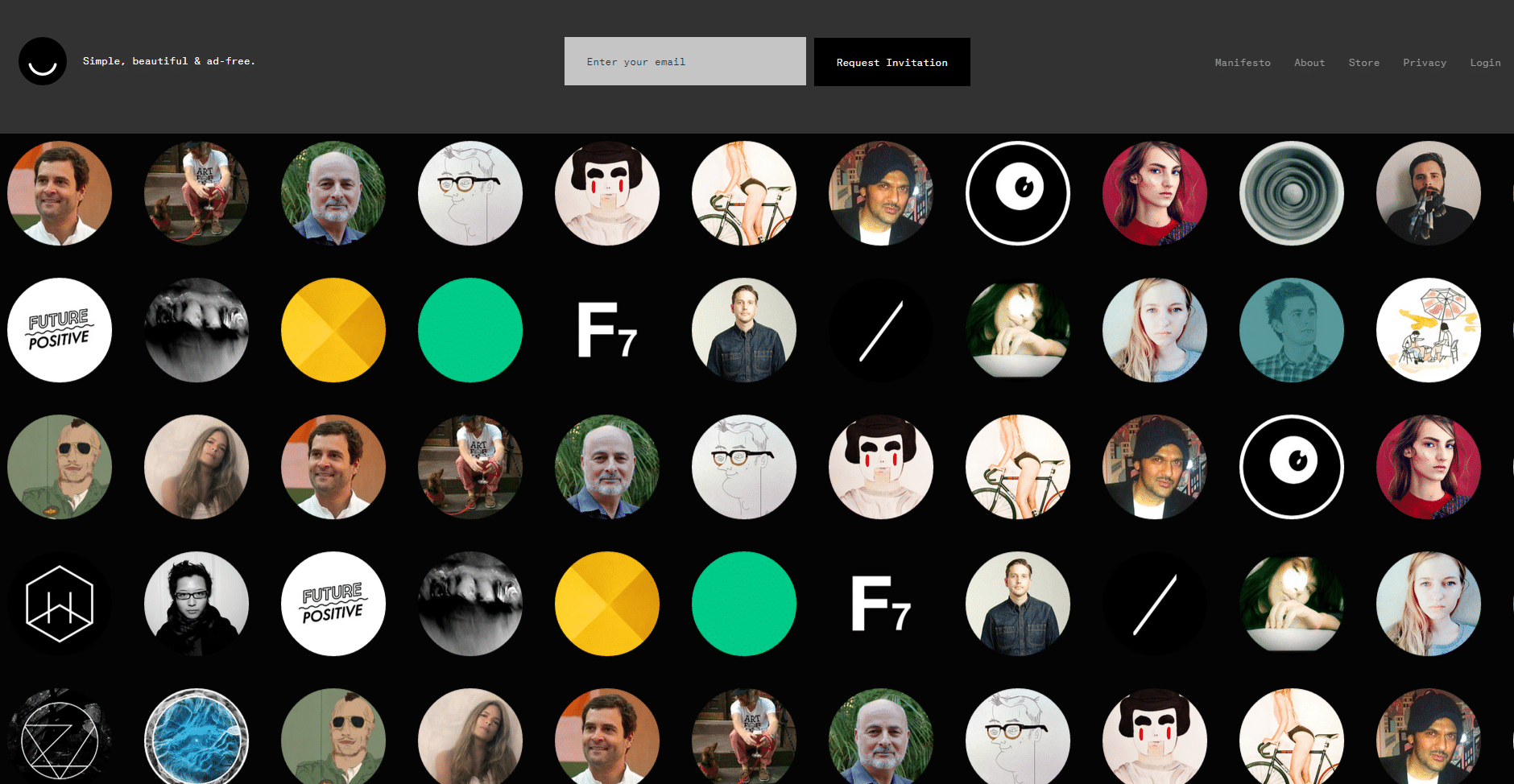 Social networking is now totally ubiquitous and dominates home, work and play.  Ello, which launched in March 2014, is the latest addition to the social media world having obtained over 1 million members and a further 3 million in waiting, amazingly this has all been achieved while still in beta.

The much discussed ‘ad free’ social media network has been labelled the ‘Anti-Facebook’ or the ‘Facebook Killer’. It has received this title because upon launch the company declared that “You Are Not A Product” and set out in a bold manifesto that Ello will never sell user data or allow advertising. The Ello team have described Facebook as “not really a social network at all” but an “advertising platform” where the “advertiser is the customer, and the user is the product that is being bought and sold”. But is this new approach going to be successful?

New social networks need to find a niche or original concept that makes them different. In recent years, mobile social networking apps such as Snapchat, Tinder and WhatsApp have achieved this by utilising mobile technology. They exist because phones now have better cameras, GPS, processing power and internet connectivity. The appeal of these apps has been new innovation enabled by technology.

Conversely, Ello although much acclaimed appears to be relying totally on data privacy and ad-free as its main differential. Furthermore, the team are at present focusing on the traditional social networking experience with a later mobile release. This is arguably a high risk strategy when considering how the market and user interaction with ‘social’ has changed.

I recently received an invitation to join Ello and in truth I still don’t understand what it is for. Visually the site is great, it is clean and simple but the actual purpose is questionable and hard to understand. It appears to be a merger of Twitter and Facebook but without the strengths of either. It is of course hard to judge while the site is still in beta and the pending features could radically improve the experience such as private messaging, auto-push posts and audio and video integration. But the site does still seem to lack a unique hook for long terms success. The network also feels like a strange space full of arty types and an above average number of men with well-groomed facial hair.

Undoubtedly, there will be some users who like the no-ad promise. Indeed, in October Ello received a lot of praise when it legally guaranteed its manifesto by becoming a Public Benefit Corporation. But it is unlikely that a critical mass of people will abandon the ‘exploitative’ social networks for Ello. After all, many social networks continue to grow despite ever greater commercialisation such as Snapchat. 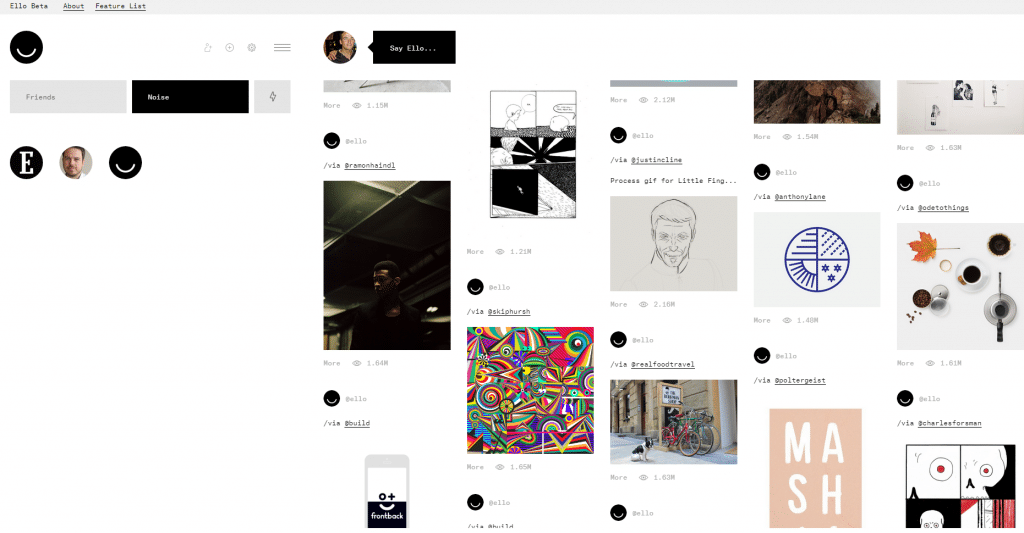 Of course Facebook is the main Ello target, and it does have many problems as recently discussed by Red Brick, however Facebook did in many ways have the ‘first-mover advantage’. It created the first successful and appealing social network, with global significance and Ello has a massive mountain to climb if it is to ever become the real “Facebook Killer”.

This ambition is not unachievable; it only takes a data backlash to push consumers to a network like Ello. Moreover, Ello does have a number of advantages such as youth. Facebook is increasingly ‘uncool’ with younger millennials and actually by providing a rebellious yet traditional social network at the right time could lead to a youth exodus from Facebook. It is certainly an interesting story to watch.