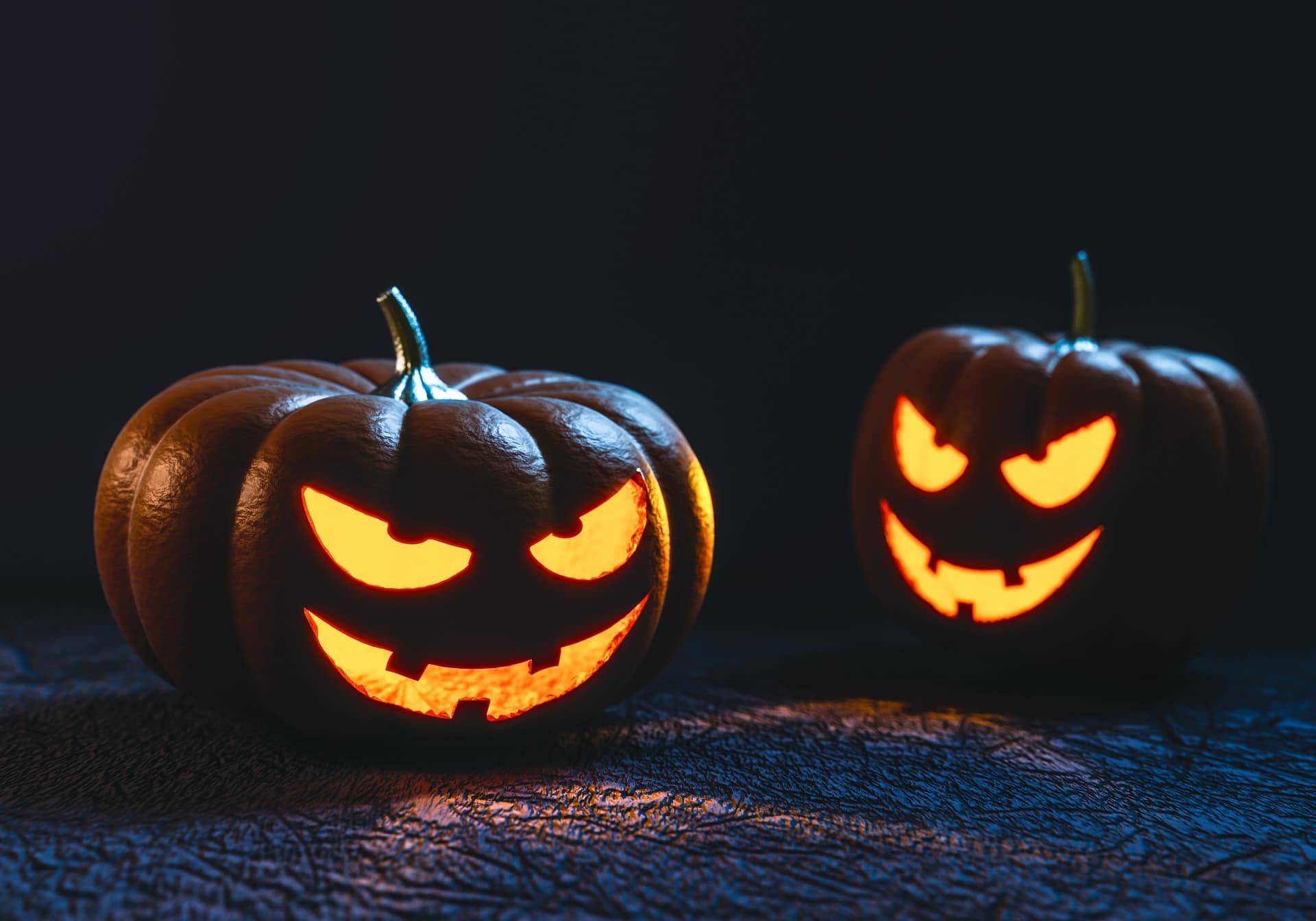 Like baseball, Thanksgiving and pop tarts, Halloween has long been a big deal in the US. As soon as Pumpkin Spice Lattes are in stock, the US goes mad for the holiday. Candy corn is bought by the truckload, afternoons are whiled away harvesting pumpkins and creative costume dressing becomes a national sport. Even the president gets involved. But on this side of the pond, we’ve always been a bit lukewarm; stoically sceptical in our minimal effort white-sheet-ghost outfit. Until now.

New research from Mintel suggests we’re set to spend £310 million on Halloween this year. That’s a 5% increase on last year alone! And guess who’s driving the trend? Millennials. Over half of that group will spend money on the holiday, 71% of whom say they enjoy taking part in Halloween. Alice Goody, a retail analyst at Mintel, wrote:

“For Millennials who grew up celebrating Halloween, this nostalgic event provides a good excuse for a party, driving retail spend on food and drink, as well as money on going out. Capturing the imagination of these young consumers will be key to driving the growth of Halloween, as not only are they buying more items and spending more on average than other generations, but the vast majority agree that they enjoy taking part in the event.”

The upshot? Halloween in the UK has never been more important despite the US focus of many brands. Here we analyse three campaigns from this year and discuss what makes them spookily effective.

It’s not just Halloween for Kit Kat – it’s also the 30 year celebration of their jingle, “Break me off a piece of that Kit Kat bar”. To merge the two, Kit Kat managed to secure millennial influencer Chance the Rapper to write a new mix.  In the debut advert, Chance the Rapper is shopping for Halloween treats in a fancy dress bear costume. While perusing the aisle, he picks up a Kit Kat bar with his own face on it – Chance the Wrapped.

We love the tongue-in-cheek approach of this advert. But moreover, we think the new slower, crooning version of the jingle is particularly cool (check it out here). Ian Norton, director of marketing for Kit Kat, told Forbes:

“We were looking for an influencer who was the voice of his generation, but we wanted to stay leveraged and connected to our core Kit Kat fan. He is the positive voice for the generation. He’s a multi talented artist so he was really great to work with. We like that he’s the largest and most successful unsigned artist in history.”

Chance is a great choice for the brand; he’s modern, fun and often references candy in his lyrics. Win win win.

In the UK Asda has put a lot of effort into their 2016 campaign. The headline feature has to be the clever family themed advert that attempts to build Halloween into a Christmas style event. The advert is full of what traditionally have been Christmas connotations and has consciously been designed to make Halloween feel special and not just a ‘stopgap’ festival.

While the primary target remains children the wider Asda campaign has attempted to reach millennials with detailed relevant content pieces such as “The Sweetest Halloween Decoration You’ll See This Year” and “19 Genius Halloween party food ideas” both leading with a more adult focus such as Mozzarella and olive eyeballs and the use of Pineapples as a more sophisticated Halloween decoration. 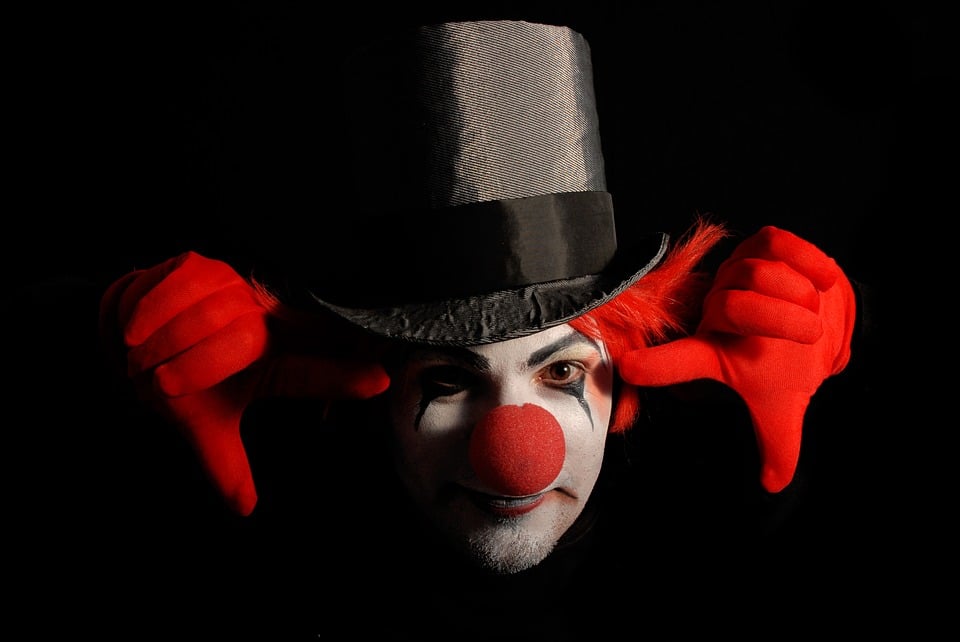 Confectionary company Atomic Candy is getting provocative this Halloween, with a rather sinister approach. The current craze of these so-called Killer Clowns has created mass media hysteria and forced Ronald McDonald into hiding. But instead of shying away from this potentially inflammatory issue, Atomic Candy decided to see it as an advertising opportunity.

The ad features a creepy clown with a baseball bat frightening an animated piñata into giving him sweets with the tagline ‘trick until they treat’. This controversial approach is sure to split viewers. But one thing’s for sure – it’ll certainly get people talking about it. Feeling brave? Watch the advert here.

Mobile network GiffGaff is going all out with its Halloween marketing with an original and excellent campaign centred on ending the contract ‘nightmare’. The network is pitching to millennials who want flexibility and choice and do not want to be constrained by a mobile contract.  The advert adopts a horror film feel and proclaims ‘Don’t Sign Another 2 Year Contract’ as a stark warning.

It is clear that Halloween is at the absolute heart of the campaign with Tom Rainsford ‎Brand Director at GiffGaff highlighting that Halloween is vital from “a strategic brand perspective”. A point further emphasisesd be Abi Pearl, Head of Advertising, who suggested in a recent interview that Halloween is “our time to be the most creative and probably the most free with the brand and showcase our personality. We don’t take looking at Halloween lightly”.

The focus has certainly paid off and this has to be a contender for one of the best campaigns of the season. 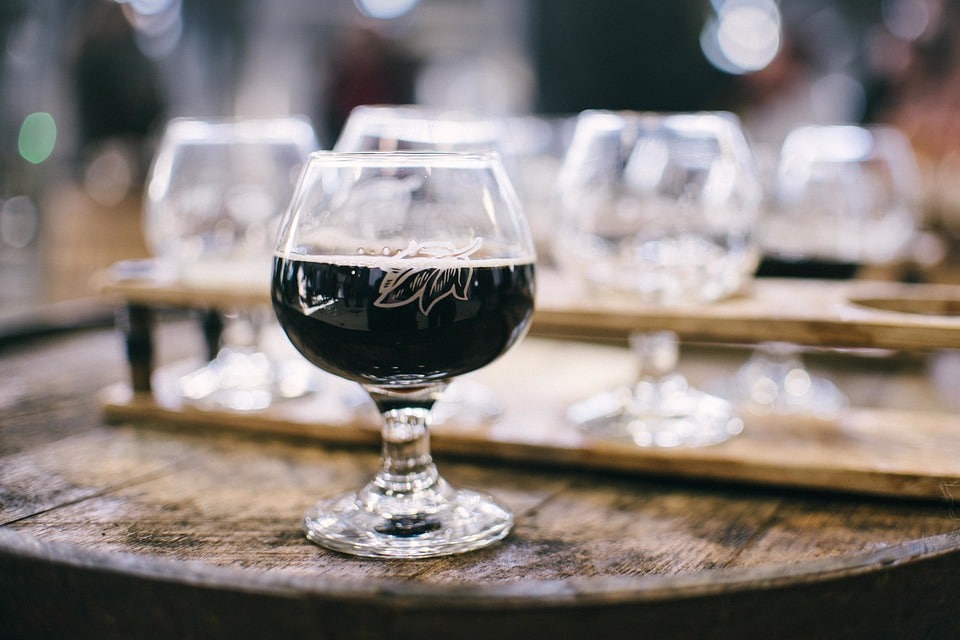 With gaudy costumes and sugar content that’d make a dentist weep, Halloween is kind of childish. But it’ll largely be adults spending the £310 million on Halloween goodies; so appealing to them makes good sense. Vivino, a popular app with wine aficionados, released a Halloween inspired Candy and Wine Match Maker. “Screaming kids, costume meltdowns, jack-o-lanterns catching fire—yeah, you’re going to need a glass of wine and a dip into the candy bowl this Halloween,” it’s pretty clear who this is aimed at.

Users simply scan through the list of popular sweets and then pair with the corresponding drink. Popular pairs include M&Ms and port, Starburst and Moscato D’Asti and Reese’s with sherry. To keep their core audience engaged, they also provide tasting notes from wine experts.  For example, M&Ms go with port because the dried fruit character of port is a good counterpoint to the milk chocolate, and the hard crunchy shell of an M&M is perfect with “the soft pillow of lavishly textured Port.” Who knew? Discover more great pairings here.

Even if you remain sceptical of the holiday, there is no doubt it represents a boom for businesses. Whether your aim is to give your brand a youthful makeover (like KitKat), further engage your current customers (like Vivino and Asda), create targeted messages (GiffGaff) or just give your customers a seasonal fright (like Atomic Candy) Halloween is a fantastic opportunity for clever, quirky marketing campaigns whatever your objective. And on that note – a Happy Halloween from us!