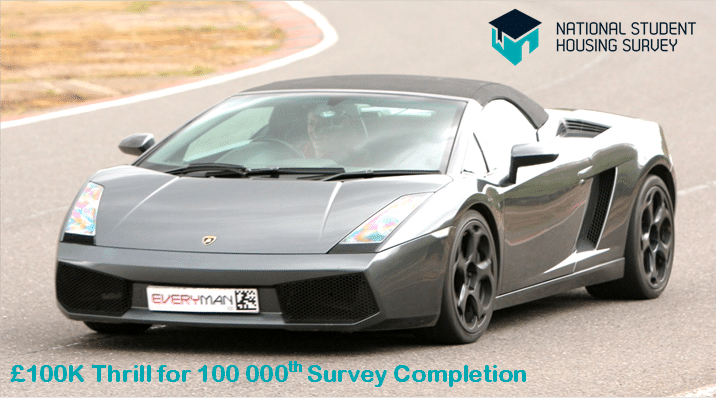 National Student Housing Survey has recently reached a new milestone with its 100,000th survey completion. The NSHS was first launched in 2007 and has grown year on year to become the national standard for evaluating student accommodation. To celebrate reaching this landmark survey response we gave away a Lamborghini thrill ride to the 100,000th  student to take part in the survey. The lucky winner was Ashley, a 4th year medical student from Keele University.

Here is what Ashley had to say about her driving experience: 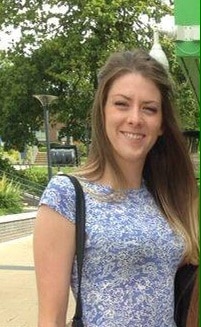 “I was a bit nervous before but it was way better than I expected. I want to do it again now! It was a little bit different from my Nissan Micra!”

“I really couldn’t believe it – it was so jammy! When the NSHS team got in contact it became far more real.”

Why did you fill out the NSHS?

“I always fill in the National Student Housing Survey. If I am honest it is a very easy thing to do and the prizes looked really good this year”.

Did anything else from the day stand out?

“Being on the track was so cool there were so many impressive cars. I took my boyfriend and he was in his element. It was a fun thing to do together. I think it was the acceleration that frightened me the most but it really was a great day out and a great prize.”

National Student Housing Survey 2015 closes on the 31st of May. To participate or find out more please visit the NSHS Website: www.nshs.co.uk

More Pictures from the day:

Ashley preparing to put the pedal to the metal…. 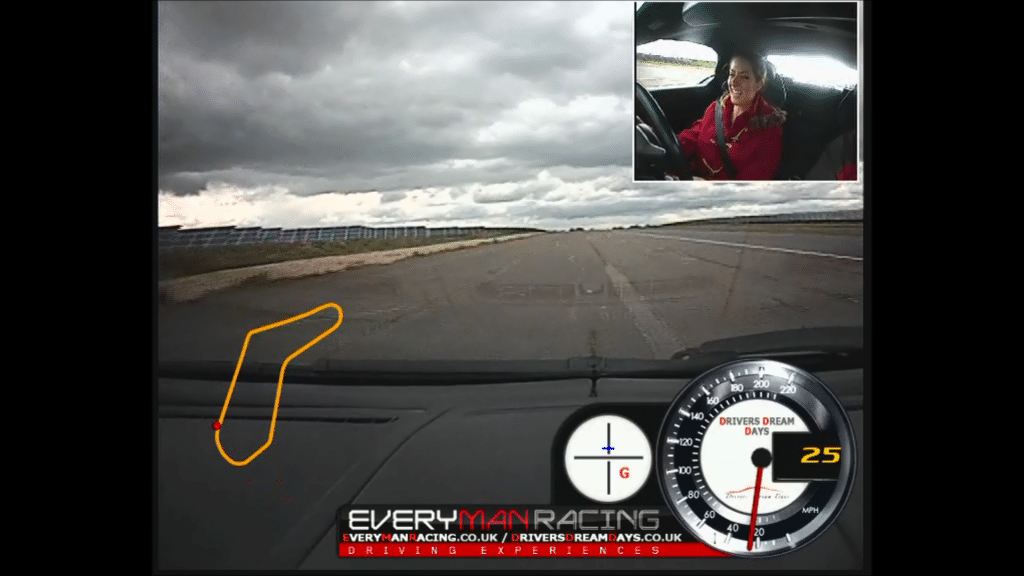 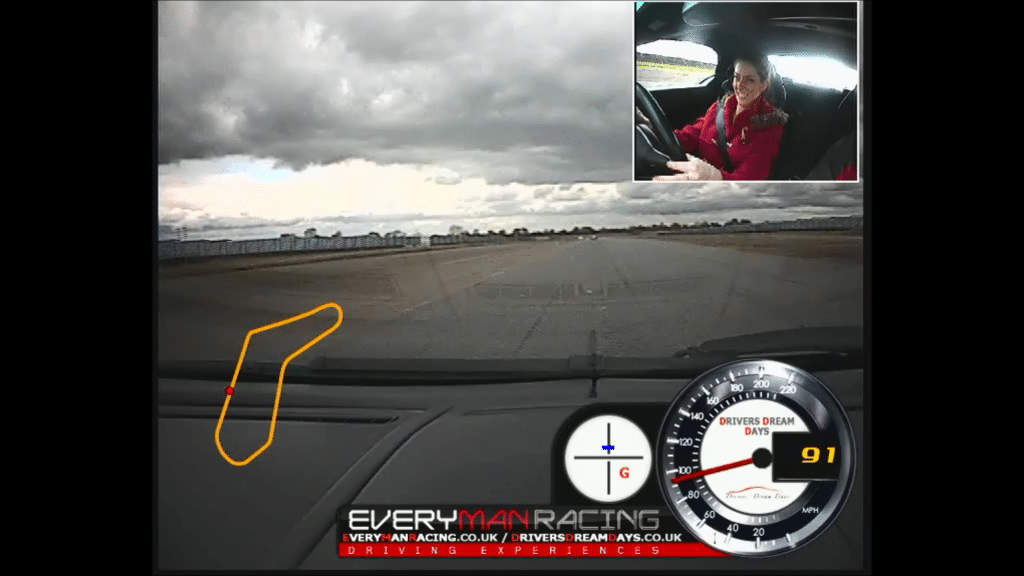 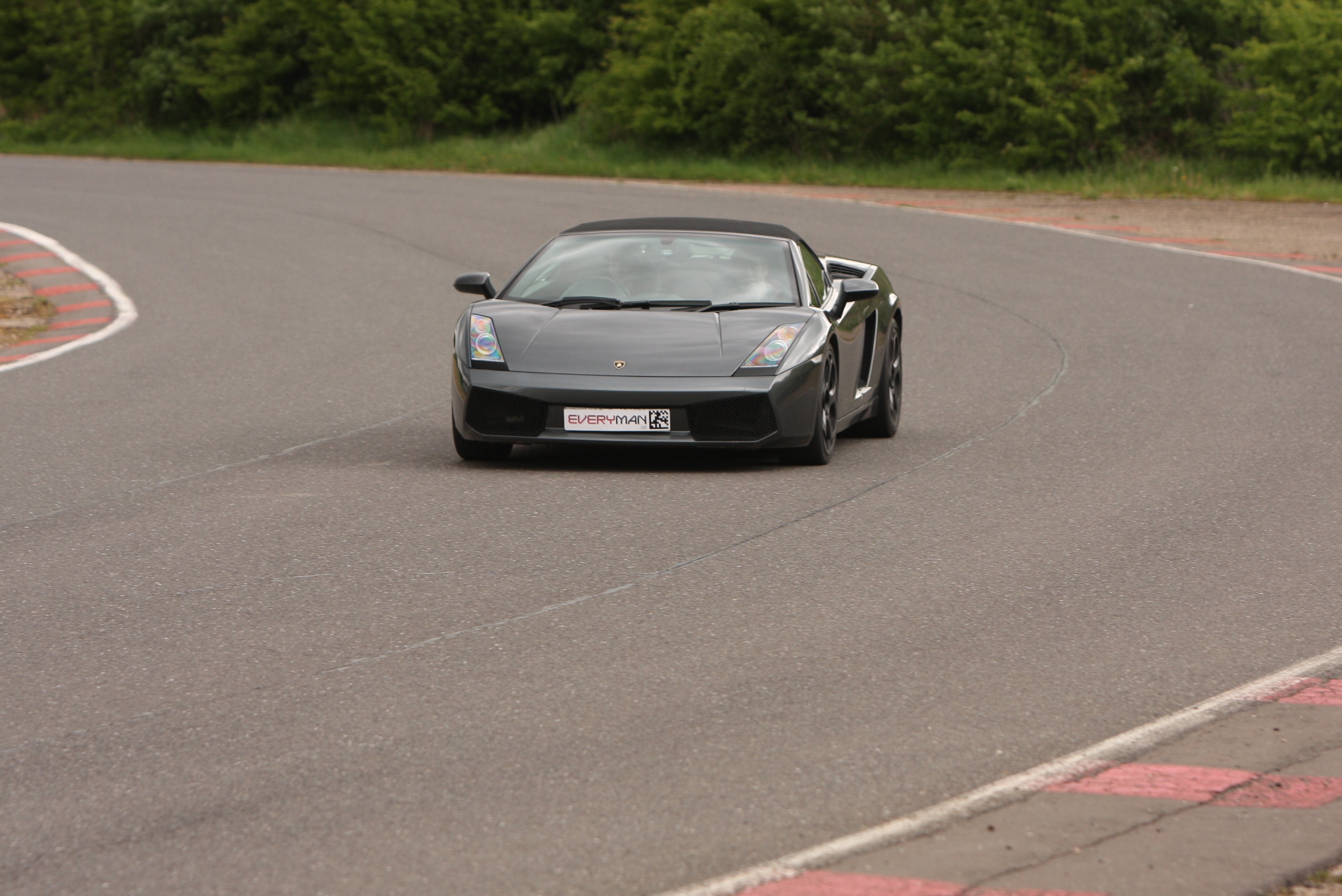 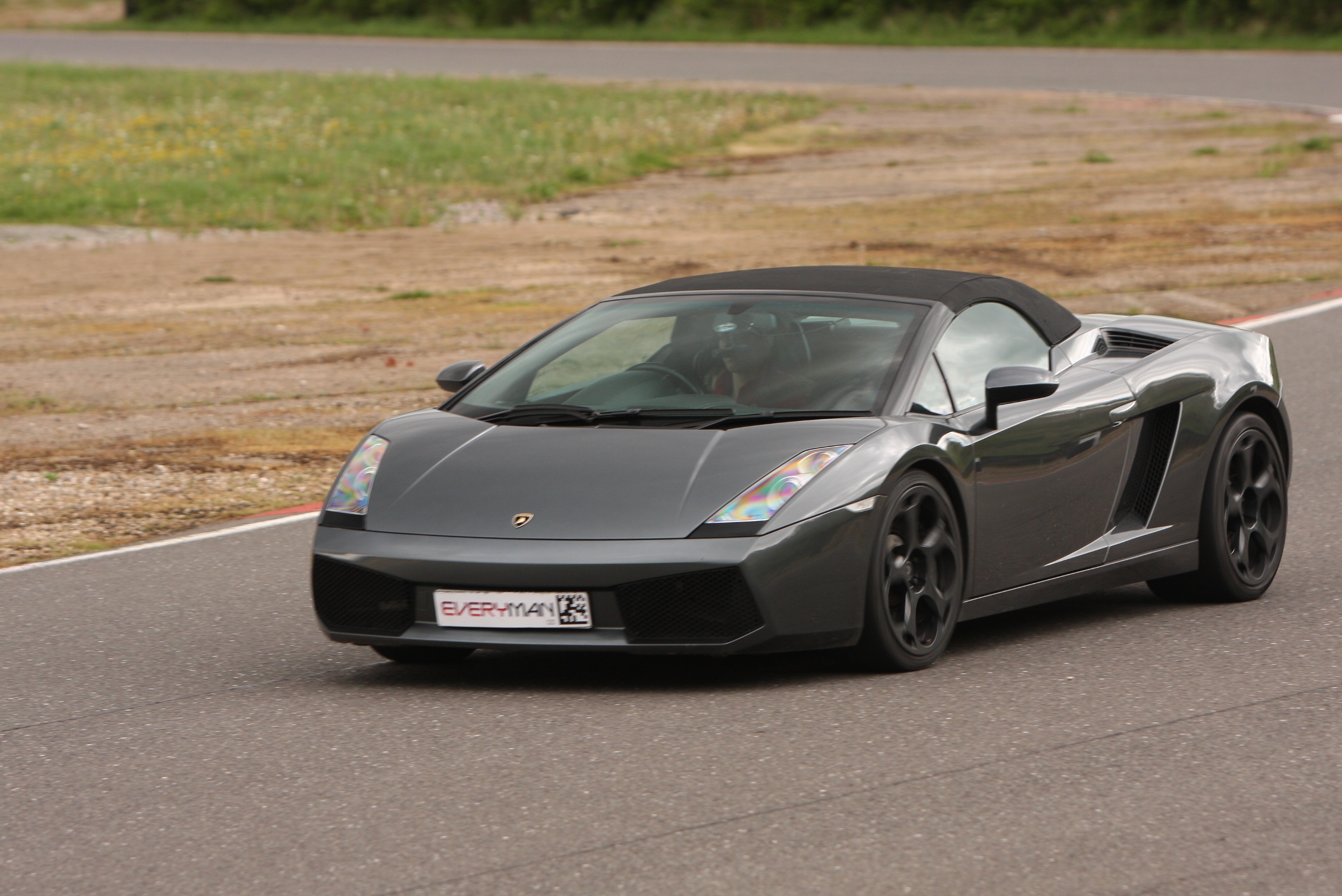 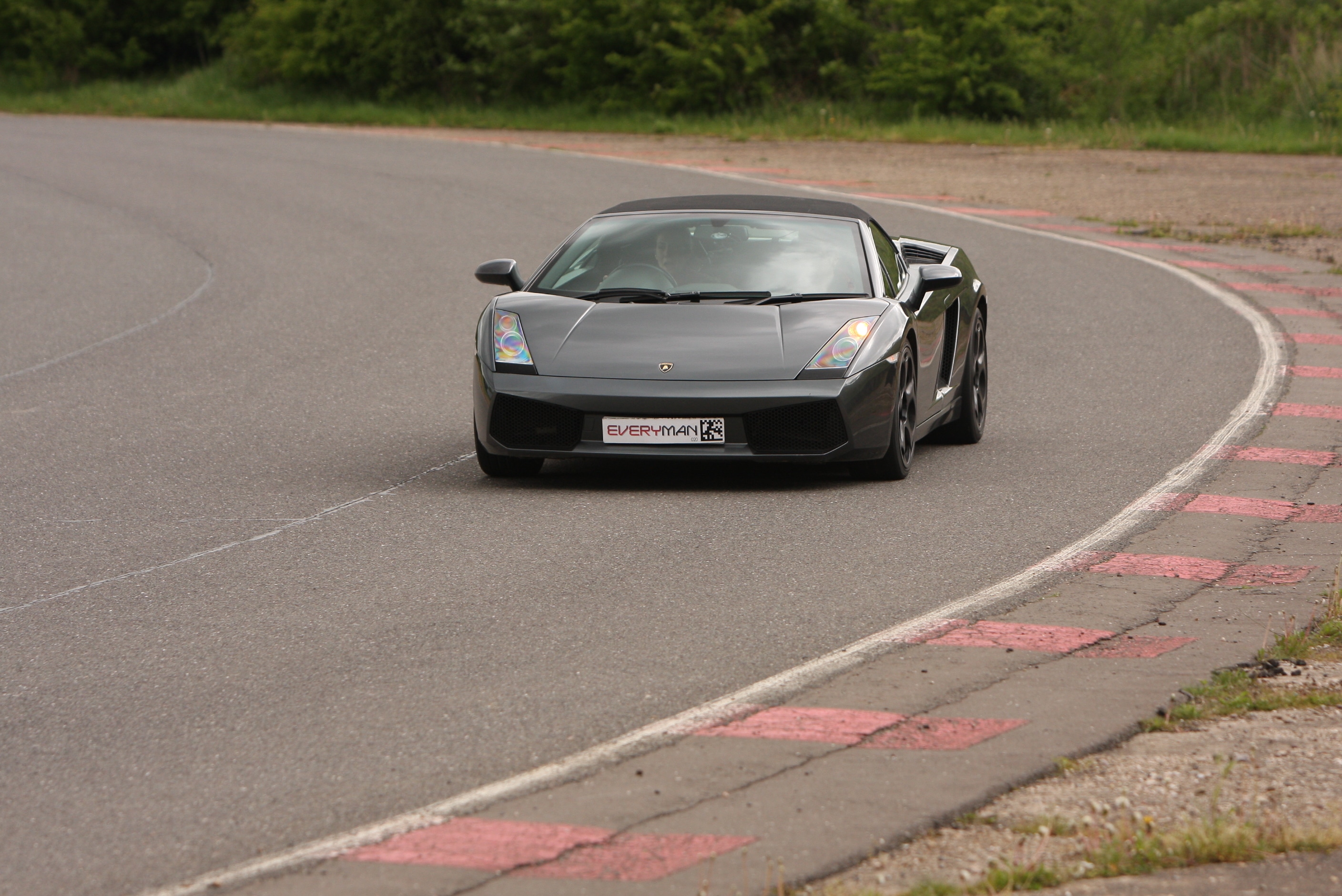 National Student Housing Survey 2015 closes on the 31st of May. To participate or find out more please visit the NSHS Website: www.nshs.co.uk