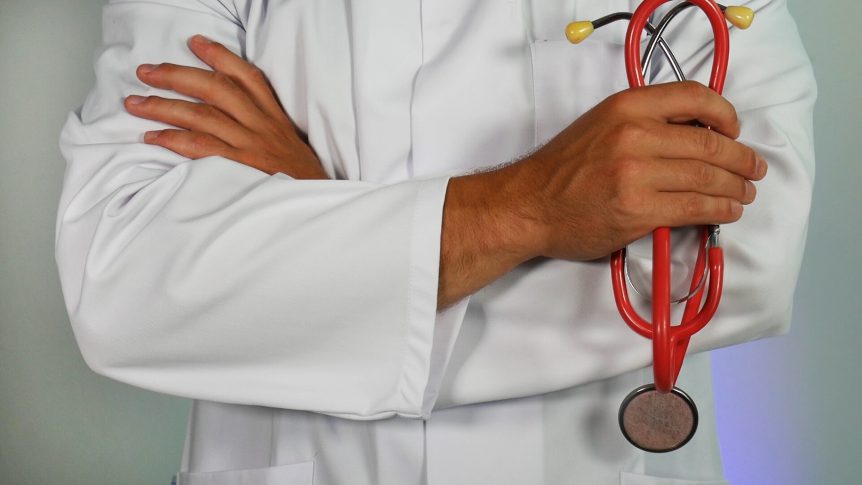 While medical school applicants were dropping, according to UCAS this year they have reached a five-year high of 22,340. This, UCAS states, could be in response to further additional places for studying medicine at English universities.

At present there are 40,997 medical school students in the UK, according to the GMC’s 2017/18 medical school annual return. They make up a significant chunk of the UK’s total student population, yet they have a very different set of requirements to many other higher education students.

For example, they study for much longer than the average degree duration of three years, which means significantly more debt and a longer period of being a student. They also typically work longer hours, are frequently off campus on placements, and can be exposed to traumatic situations.

In this blog post we take a look at two key issues which could be preventing more people from applying to UK medical schools, and discuss how they could be addressed. 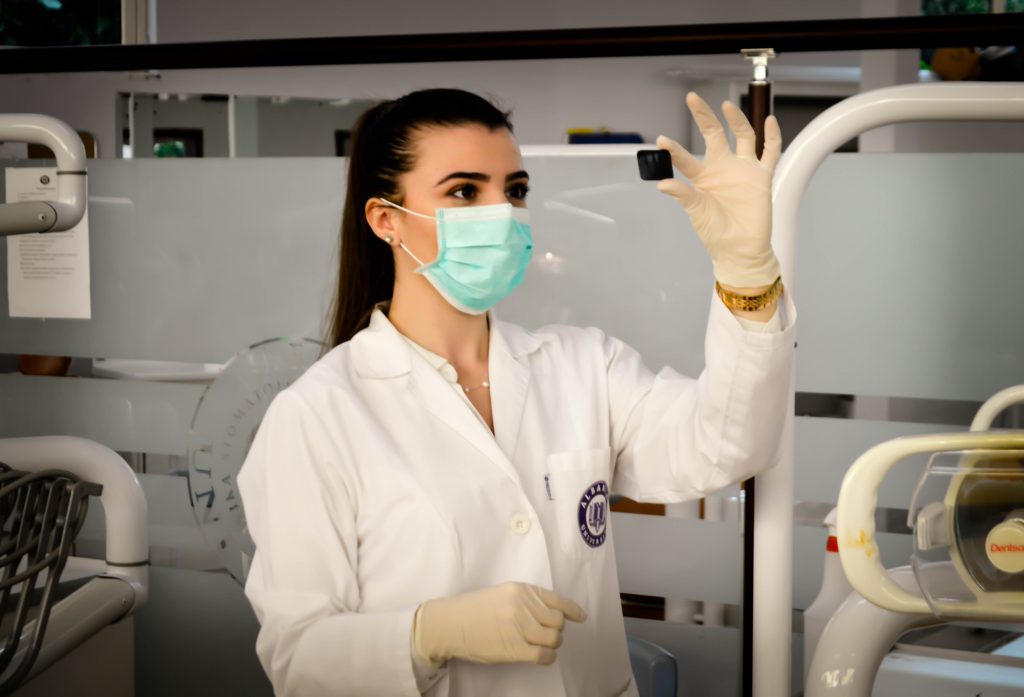 Issue #1: Lack of diversity amongst applicants

A recent report on university admissions stated “a lack of support and guidance for applying to medical school is a major barrier for many students from less advantaged backgrounds”. This follows research which found that pupils from disadvantaged backgrounds in the UK are less likely than other pupils to apply to study medicine and are less likely to be accepted when they do.

Further research shows 65% of student doctors have at least one parent with a degree, a third were privately educated and just 6% grew up in the most deprived areas of the UK. This is compared with just over a fifth (21.9%) of all medical school applicants who live in the most affluent 10% of UK postcodes. 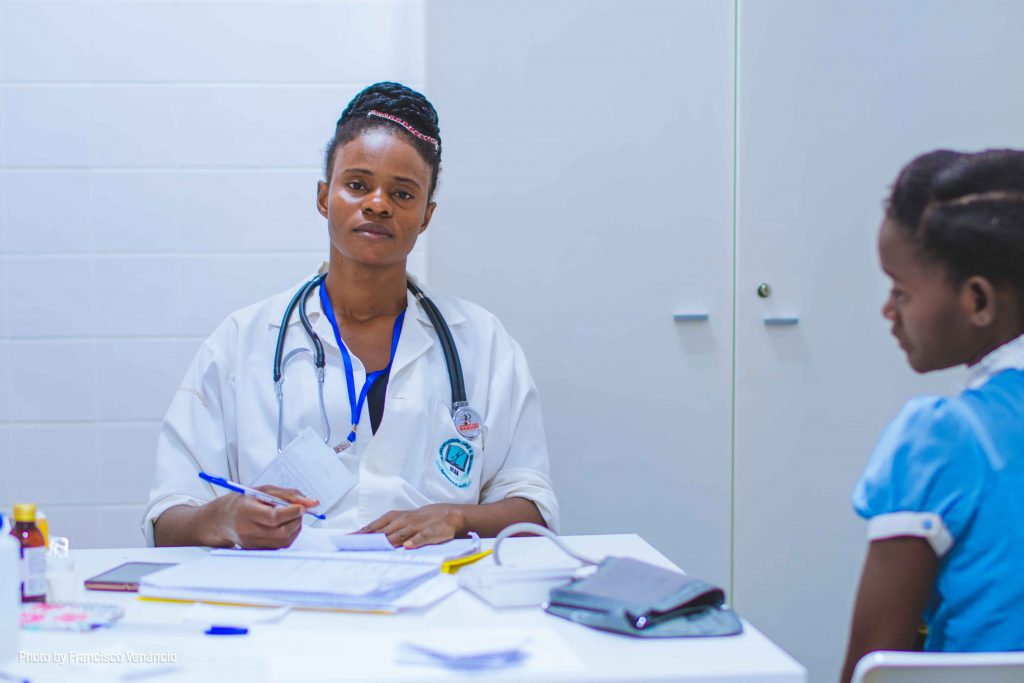 While universities have tried to improve access to medical school through various initiatives there remains a noticeable gap. It’s vital that medical students are selected on merit, rather than familiarity with the application process. This means making sure that universities encourage applications from those with the aptitude to study medicine, regardless of their socio-economic background. This isn’t just an issue for universities, but the NHS too. It’s important that UK medical employees can reflect and have a greater understanding of the needs of all patients.

The British Medical Association states that all UK medical schools must have some type of outreach program in place, with the aim of widening access. The schemes currently on offer vary considerably. Some medical schools offer summer schools for secondary students that help them with medical school applications as well providing them with vital work experience. Some universities even do primary school outreach, to plant the seed of studying medicine and make it seem attainable from a young age. Improving the quality of outreach at a university is one straightforward way to grow student numbers and widen access for all students. 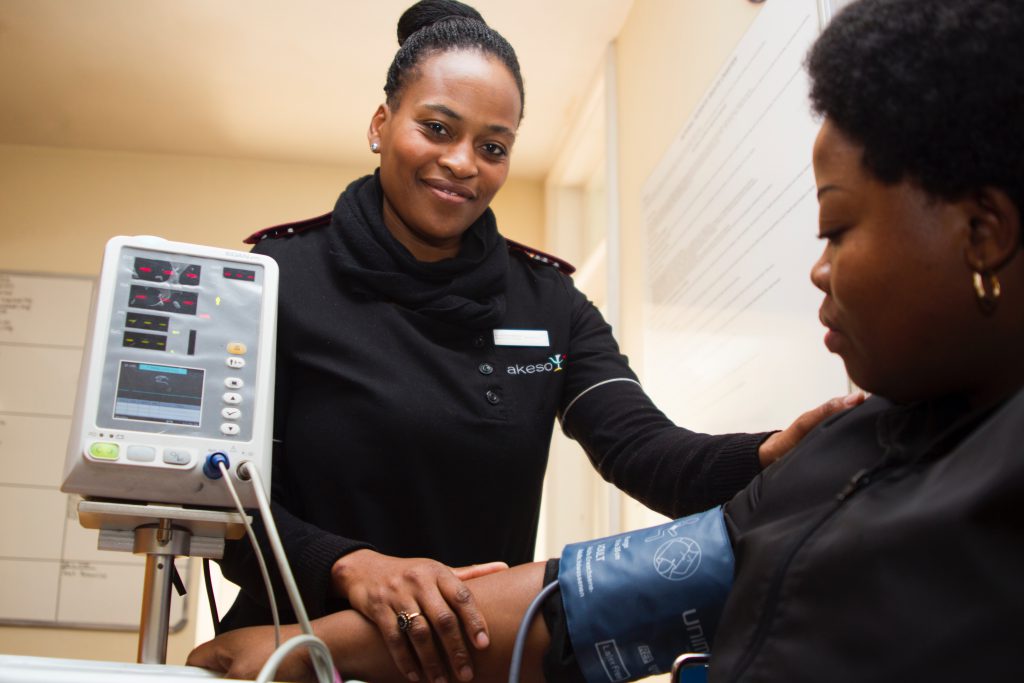 Some universities offer a medical degree programme that has dedicated places for students from disadvantaged backgrounds. At King’s College London the course uses contextual admissions data for entry, plus they provide extra support for students by splitting the first year of medical school into two years. And it is working: since 2012/13 they have increased recruitment of students from state schools by 4.7%.

Considering the infamously demanding entry criteria, it’s important that applicants are selected in as fair a manner as possible. At present some students, despite having the aptitude to study medicine, are being excluded from the profession due to the confusing, long-winded and demanding application process. 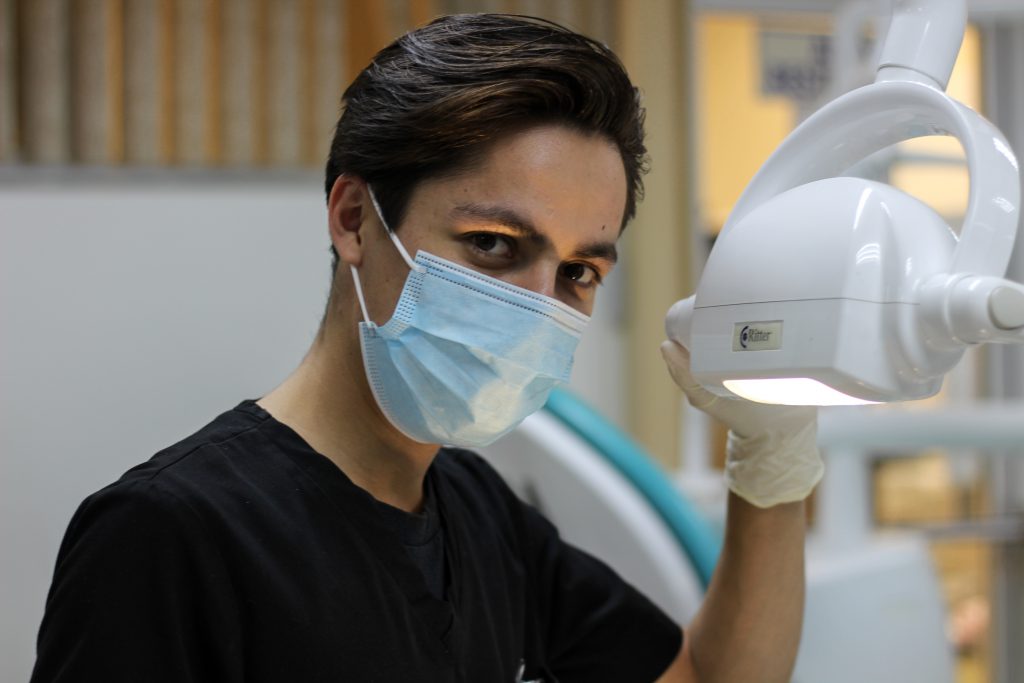 Another factor that could contribute to lower applications is the widespread knowledge of medical students’ poor mental health. Research has shown that prior to starting, medical students have better mental health than their peers, but this all changes once they enrol. Some of the contributing factors include stress, lack of sleep, academic rigour, traumatic clinical situations, debt and moving away from support networks. 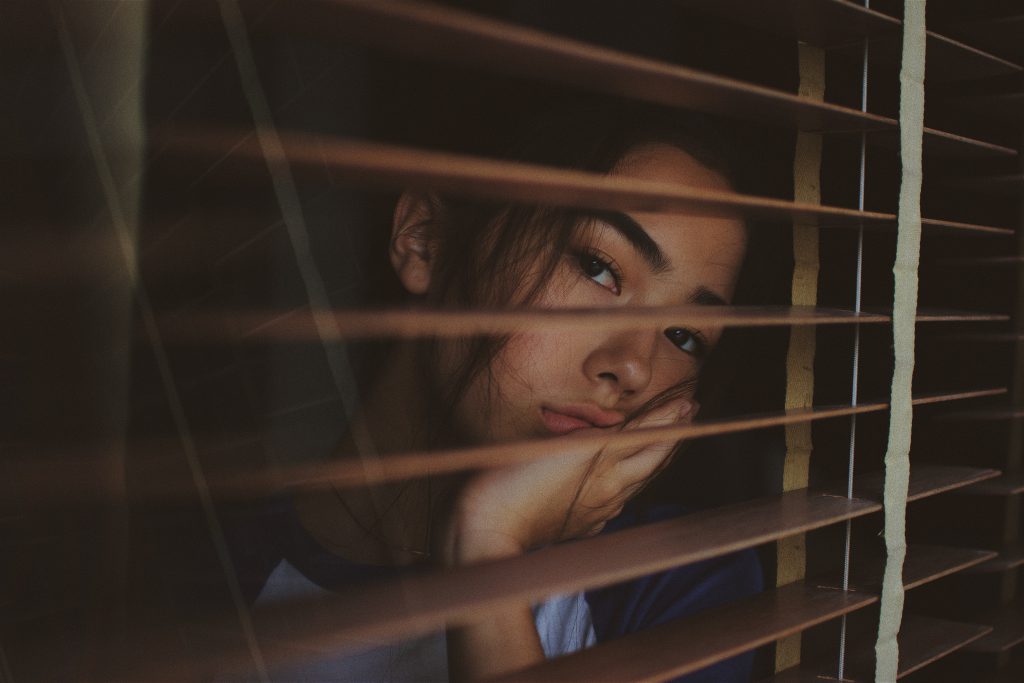 This topic is multi-faceted as a report from the School of Medicine at Cardiff University discovered. It surveyed 2,735 medical students, just under 7% of the total UK medical school population and an analysis confirmed it was a representative sample. A section of the report looked at the issues of most importance to medical school students:

First of all, there is the extra years of studying, which means the total debt accrued is larger than a standard three-year degree. There is also typically a lot of travel included, which can increase living costs. In addition, there is the issue of buying a large number of textbooks as well as items for placements such as clothes and stethoscopes. Universities could help students manage their financial situation better by: 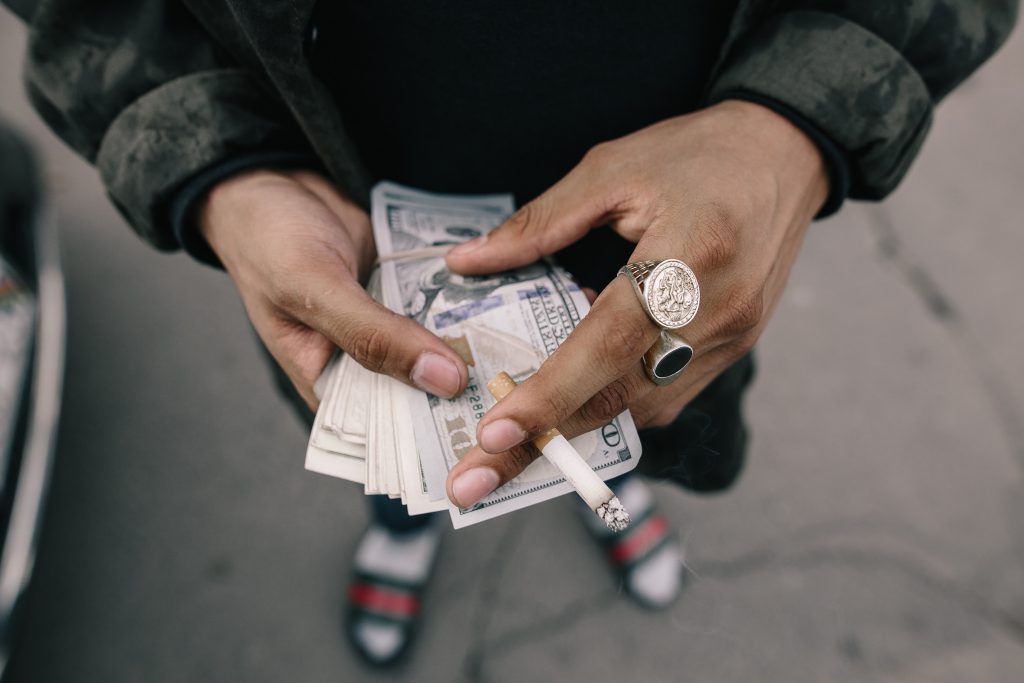 The content of this segment varied dramatically, but rated highly as a key concern. Issues including the highly competitive environment, the unnecessary pressure on professionalism and the difficulty in predicting working hours which makes organising life difficult. Some practical support universities could provide medical students with in this area include: 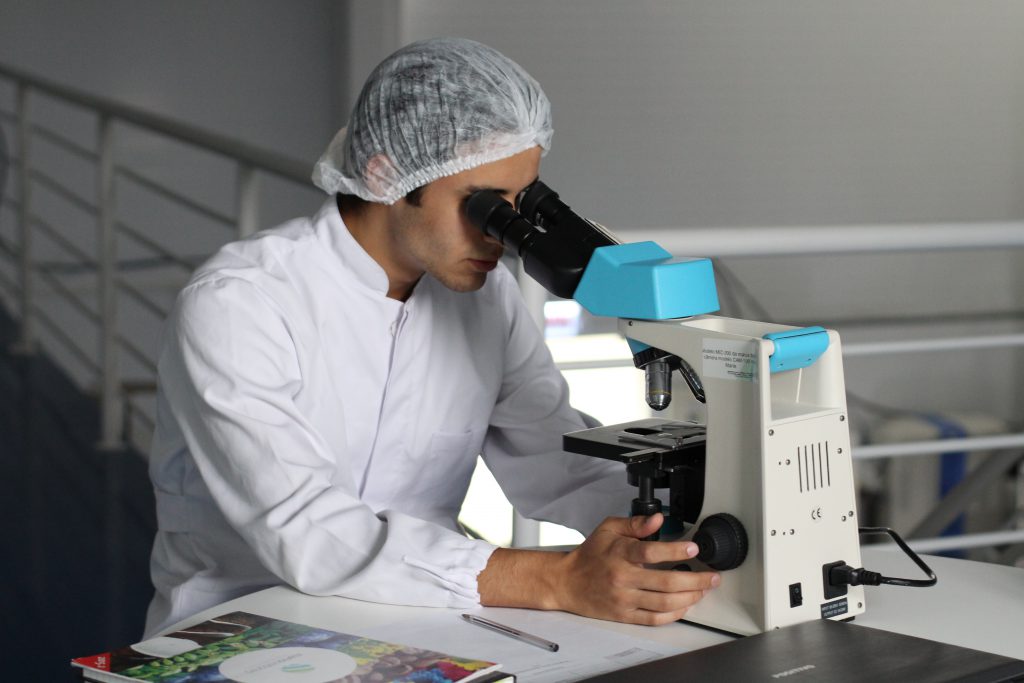 Most people are aware that a medical degree is a highly demanding choice, but students cited too many exams and too little time as a key source of discontent. In the context of other issues such as lack of time for wellbeing and financial pressure, it’s easy to understand how this could spiral out of control. Some ways in which universities could help students manage academic pressures are: 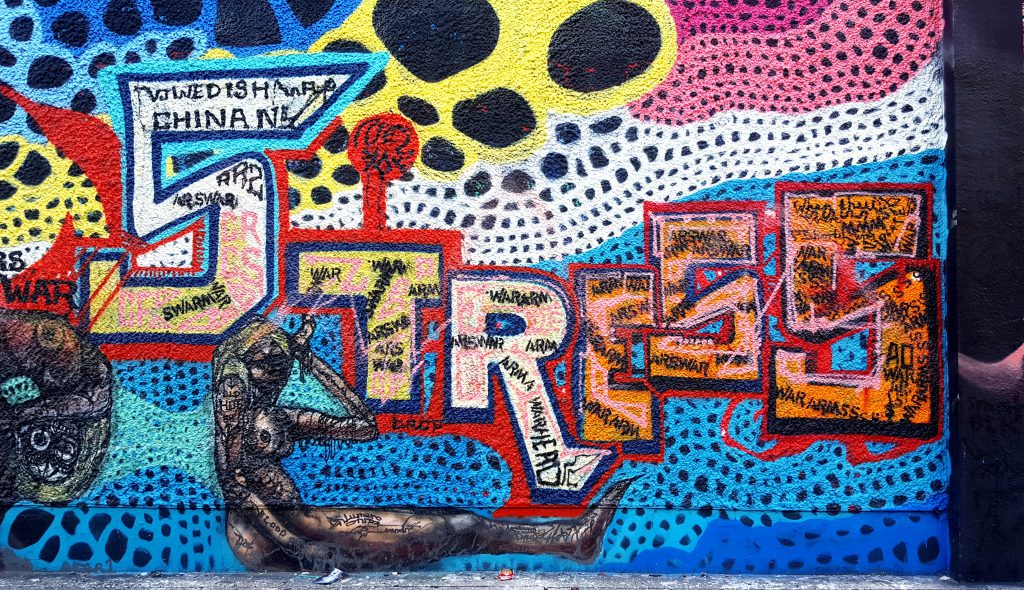 Time was another key issue when it came to work-life balance. On placements students often work long hours meaning they don’t have the time to arrange things like doctor’s appointments or house viewings. Universities could help support students in achieving a good work-life balance by: 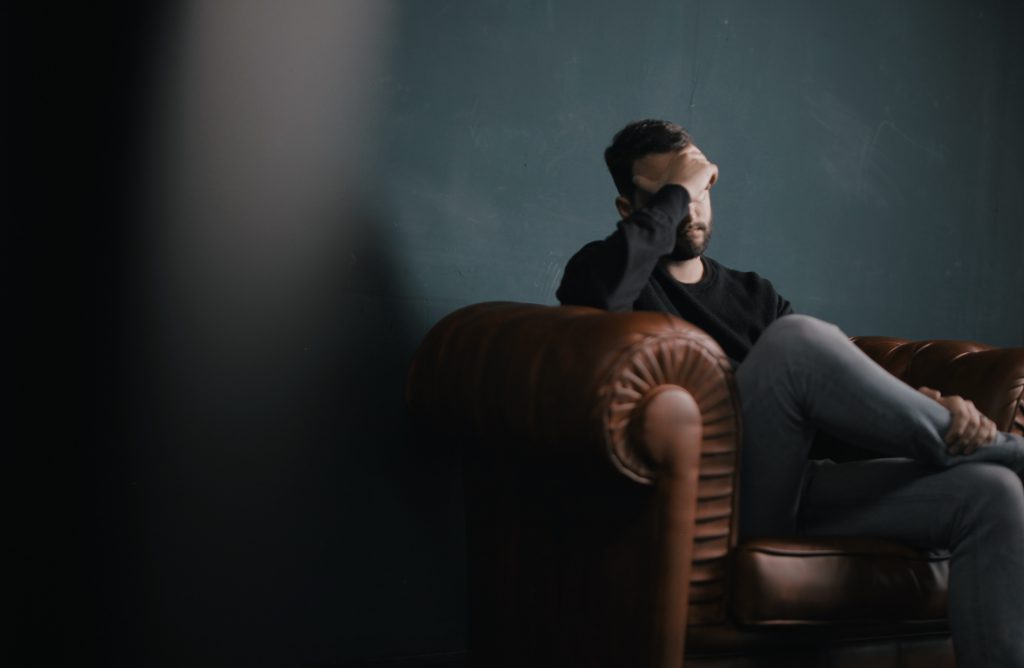 The issue of poor wellbeing amongst the UK’s medical student population is of such a concern that the British Medical Association recently passed a motion calling for more research and improvement on the services available to them. It also asks that mental health awareness and self-care practices are made part of the core of the curriculum and that student health service opening hours should be extended as medical students rarely operate from a 9-to-5 timetable. In the aforementioned report, while mental wellbeing was mentioned frequently – particularly stress and anxiety – a lack of time to spend on physical exercise was also cited. There are plenty of ways universities could support the health of their medical students by: 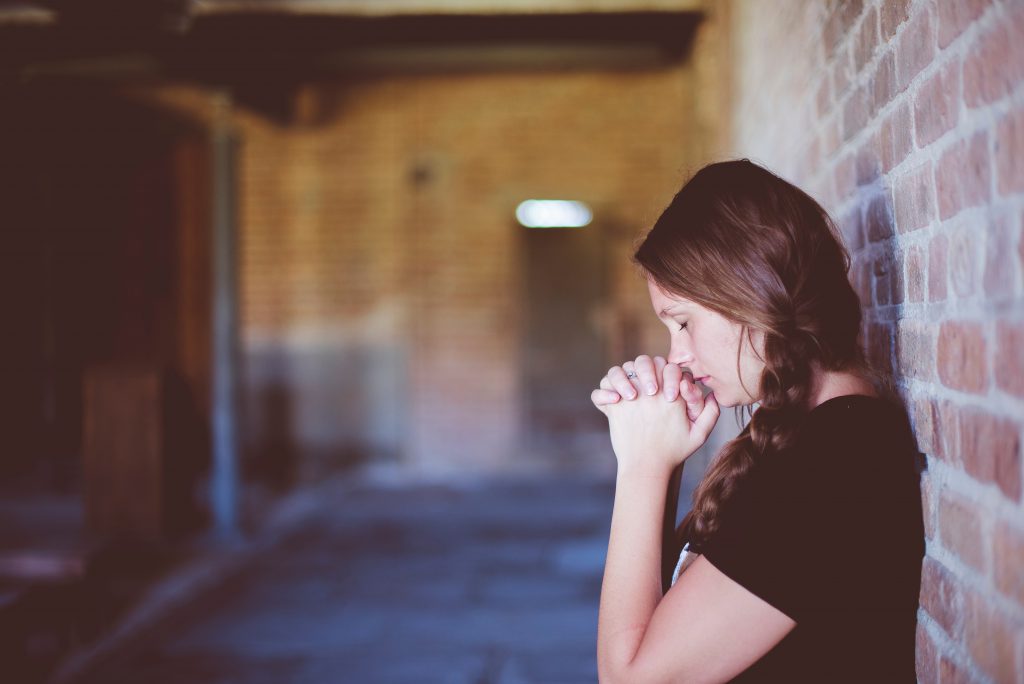 In this post, we have highlighted two key strategies for growing student numbers at medical schools in the UK. The first focuses on widening participation, an important task for many universities and one that will have ramification on the whole UK population. From improving outreach to creating dedication spaces and rethinking applications, there are many ways UK medical schools can improve access to their courses.

The next issue is the poor mental wellbeing of medical students, which is a pervasive issue across the country. To improve the situation, medical schools need to make student wellbeing a more integral issue and make sure they address the specific issues of their student body.