According to the Higher Education Statistics Agency, 17,115 US students came to study in the UK in 2015/16 compared with 16,865 in 2014/15. This is despite the US dominance of global university rankings; claiming six of the top ten spots. Of course UK universities enjoy their own impressive reputation and there is the none too small matter of shared language, but we wanted to find out why else American students come to the UK.

To better understand the draw of the UK, we spoke to Rachel Valentine, Head of People Operations (US) at Vincit, and Crystal Ro, an editor at Buzzfeed, both of whom studied in the UK. We also spoke with Will Breare-Hall, Student Recruitment and Study Abroad Manager at the London School of Economics and Political Science.

According to a recent report more American students are enrolling at UK universities thanks to the cheaper tuition fees. “I would assume the first thought most people consider would be to compare cost, and truthfully if you are considering a private university in the US, as I was, you might as well pay the International student fees. A private university in the US can range anywhere from $38,000 – $65,000 per year when adding room, board, books and other fees. To study in the UK, when I went, tuition fell somewhere closer to the low $20,000s, give or take with the current currency rate, then a bit more for housing, etc. However, the experience that I got out of it is incomparable,” says Rachel.

But for many American students, studying in the UK isn’t just an exercise in saving costs on higher education; it’s also an opportunity to broaden their cultural horizon. In an increasingly globalised world, many graduate jobs involve working with a range of nationalities so exposure to a new and varied range of cultures can be incredibly beneficial and may provide future networking opportunities.

“Most US students will talk highly of their study abroad stints of 4-6 months, which are great, but imagine the experience when pushing that to 3-4 years. What I feel is so valuable is the interaction with people from all other cultures. Rather than being exposed to students from other states, I was meeting students from other countries, and a good amount of them,” says Rachel. 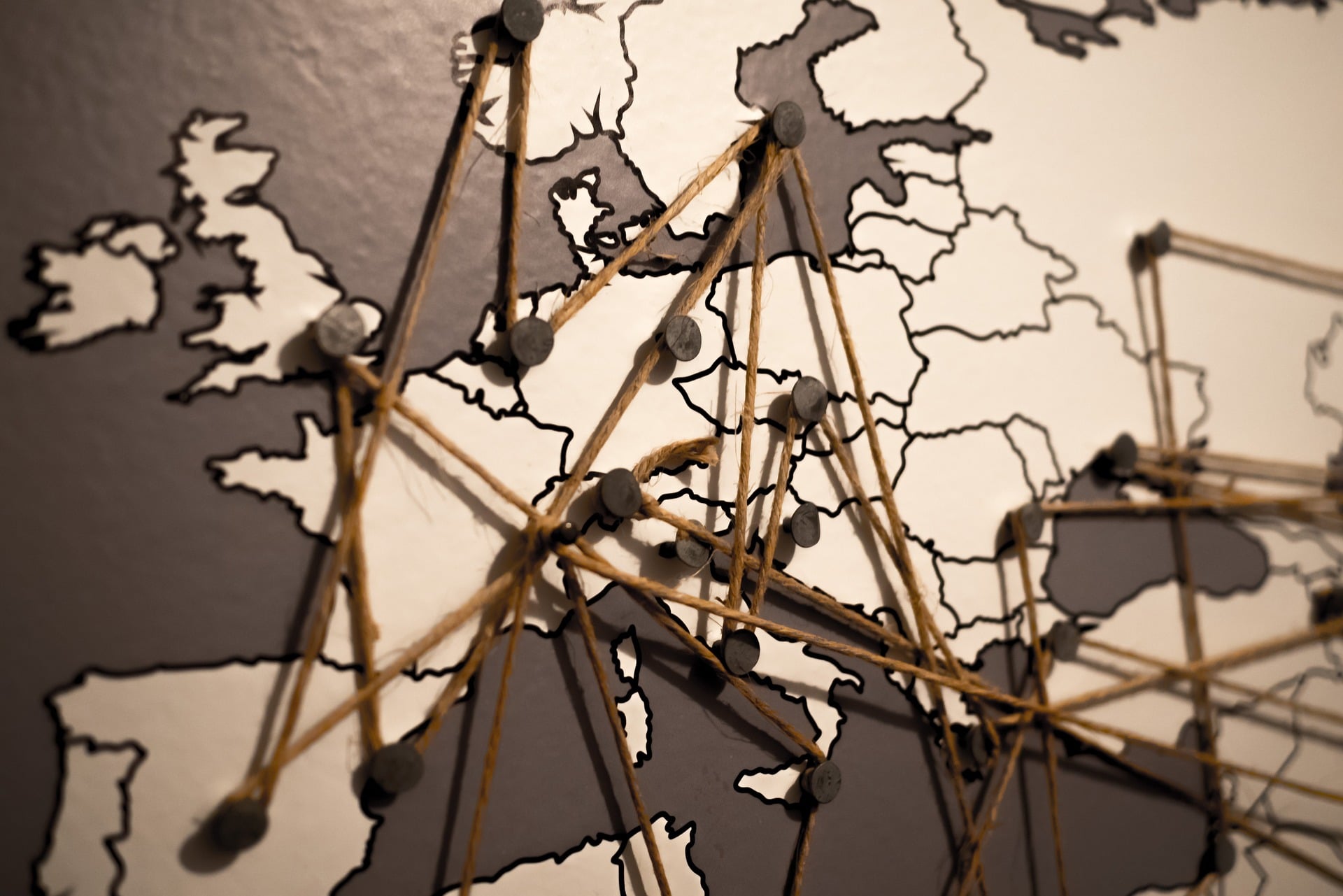 Research by the British Council found travel was the biggest motivation for US students’ coming to the UK. Indeed easy access to other countries was another draw for both Rachel and Crystal. “I didn’t have any specific expectations about studying in the UK. I knew it would be fun, and I loved the idea of being able to travel very easily to other countries — a luxury that’s not really granted to people living in a country as large and removed from other countries as the US,” says Crystal.

“British students had much more experience traveling to other countries in Europe and beyond, thanks to their proximity and lower cost to do so, that they were more aware of other cultures. In addition to that, with the UK being a part of the EU everything felt very connected when reading and watching the news, and I feel like my experience was much more worldly than that of other American students remaining in the US,” says Rachel.

Another benefit of studying in the UK which both Rachel and Crystal have noticed is standing out from the crowd; it’s often an interesting point of differentiation from their peers.  “The experience was very unique and honestly helps me stand out in interviews and everyday conversation with new work associates.  You learn so much more about the world by going outside of your comfort bubble and you learn more about yourself. Being 5,000 miles away from family, you just have to figure your issues out alone, and when you do it’s awesome,” says Rachel.

“I would 110% recommend the UK as a study destination for Americans. Even if you only go there for a year abroad, I think it really opens up life experiences. For one, as I mentioned before, the access to travelling to so many other countries is really special. And what better time to travel in your life than when you’re young, before you have to settle down and have a job! Second, I think it’s a really special experience and it’s something people will always be impressed with and curious about for the rest of your life. People to this day still ask me questions about St. Andrews,” says Crystal.

American students in the UK

Of course, it’s not just American students that benefit from studying in the UK. As Will Breare-Hall, Student Recruitment and Study Abroad Manager at the London School of Economics and Political Science, told us; their presence at British institutions enriches campus culture.

“The London School of Economics and Political Science (LSE) is fortunate to be the institution of choice for many of the world’s best students who seek a challenging education in the social sciences. As such, we look for the same qualities in all the students we admit, irrespective of the country they join us from. These qualities are principally academic, and require applicants to demonstrate both their ability to successfully complete an LSE degree and their compatibility with, and passion for, the content of their chosen programme,” he says. “Our many American students form part of a School community drawn from over 150 different countries, where those joining us from outside the UK are in the majority. They contribute to the vitality of our diverse and cosmopolitan student body, and enrich the academic experience enjoyed by all LSE students.”

Lower – or certainly comparable – costs, exposure to varied culture and easy access to travel are just some of the main attractions of the UK to US students. And as global borders become less and less important across a whole host of industries, it’s perhaps no surprise that students are travelling across the world in search of the right educational experience for them.