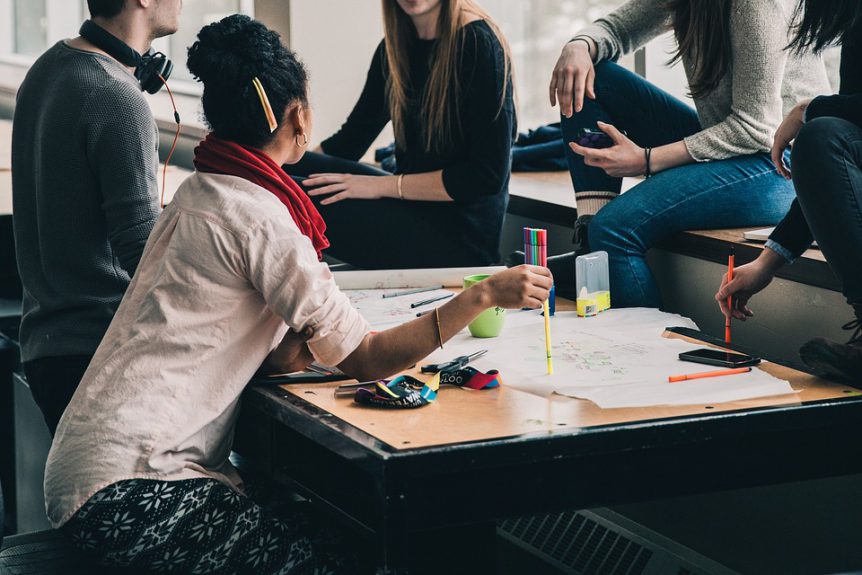 Since the introduction of tuition fees, costs gradually increased from a cap of £1,000 in 1998 to £3,375 in 2012. And then they suddenly skyrocketed to £9,000. We wanted to find out what impact this dramatic increase has had on the marketing efforts of universities. To find out more, we spoke with Karen Smalley, Head of Marketing and Campaigns at the University of Reading. But before hearing from Karen, we’re going to take a look at the history of the fee increase and consider the current climate in higher education.

Update: In October 2017, the Government confirmed tuition fees would remain capped at £9,250 for the 2018 entry cycle. In Wales, it was announced on the 18th October that the Welsh government will be holding fees at £9,000. The UK government is conducting a review of university tuition fees.

But has this affected HE marketing departments? Yes, according to a 2013 research report from Bournemouth University. It found that the total marketing budgets in universities generally increased with the advent of fees; indeed almost 7 in 10 Directors of Marketing in UK universities surveyed had seen a growth in these budgets following the three years since the increased fees. As a result, the report found that the budget rise ‘seemed indicative of the greater perceived value of university marketing as an ethos’. This is evident, the report found, through increasingly senior strategic appointments. These findings tie in with a similarly timed Times Higher Education article which claimed: “UK universities increased their spending on marketing to potential students by nearly a quarter in the run-up to the introduction of higher fees.”

To find out how this works in action and get invaluable insiders insight into the matter, we spoke with Karen Smalley, Head of Marketing and Campaigns at the University of Reading.

“We invested in marketing for the first time in 2013 – that’s 87 years without needing to promote or attract via paid for channels,” says Karen Smalley, Head of Marketing and Campaigns at the University of Reading.  “The introduction of tuition fees changed that fundamentally. We had to recognise that students are now consumers – no one likes to admit this but they are savvy shoppers buying a premier product in a competitive marketplace.”

This shift has seen universities have to operate as businesses and it has ultimately changed their relationship with students. “We have targets and income generation like any other business, which is critical to our survival. Whilst we might be measured by our contribution to society, or the world’s global challenges, and by what our students, researchers and partners achieve we have to attract students globally in order to break even. Tuition fees have certainly changed the way we view and engage with prospective students and, ultimately, how we compete across the sector,” says Karen. 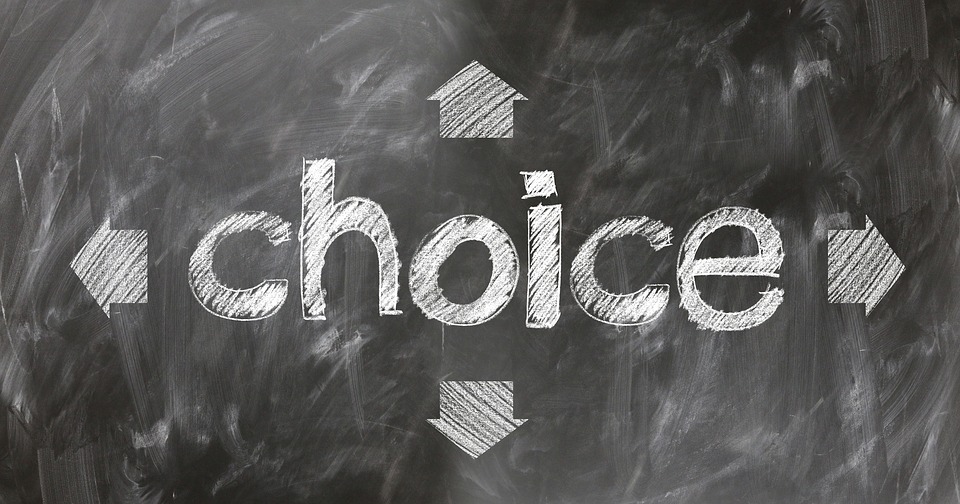 It’s not just the tuition fee increase that university marketing departments have to contend with, but there has been an increase in further education options, meaning many students now think twice about applying to university. “Alongside the 150 universities and higher education providers in the UK vying for the latest intake, universities also need to persuade students to resist the lure of government-backed apprenticeship schemes, which many see as a quicker route into the job market,” says Karen.

It’s easy to see how prospective students could be put off by the high costs associated with university; after all it isn’t just tuition fees they need consider. “In 2017 UK and EU students will be charged £9,250 a year to take a degree, rising to between £10,000 and £35,000 for international students. This, combined with the fact that the average annual cost of living is close to £12,000, makes the overall cost of a three-year degree for a typical UK undergraduate £73,000,” says Karen. “As costs spiral in the current economic climate, universities are coming under increasing pressure to justify why students should attend university at all.”

And it’s not just an increase in tuition fees, competition and cost of living that is making things difficult for HE marketing teams up and down the country. “The university sector was also rocked by the result of the EU referendum last year, relying as it does on the recruitment of international students and academics. The Brexit vote, combined with the continued stagnation of applications from international students following the tightening of student visa controls in 2011, means the stakes could not be higher,” says Karen.

Marketing success in the current HE climate

It’s undoubtedly an interesting time for higher education marketing; as we established above there are a host of complex challenges to address. In order to address these issues, Karen tells us: “Universities are developing creative strategies to attract students like never before, branding themselves in a bid to stand out from the crowd and utilising the power of platforms like Snapchat and Instagram to tell compelling stories.”

For an in-depth look at how this works in reality, we asked Karen to talk us through The University of Reading’s first – and very successful – brand and recruitment campaign.

“In 2013 the University of Reading launched its first brand and recruitment campaign. It was important we told the story of our University and our strengths and USPs. As well as marketing to recruit prospective students we needed to tell everyone what the University of Reading was famous for – it was a story that had not been told beyond the county of Berkshire but we had to accept we were in different times now.”

“It was important to set out what we offered to society, our research impact, our connections and relevance in a global setting. When you are marketing to consumers and building a reputation you have to see the brief from the viewpoint of a commercial venture and not be complacent or understated.”

“Our campaign was designed to position us as forward-looking and distinctive in terms of our offer to prospects. We were more challenging and bold in our messages – we spoke directly to students and set out an aspirational proposition. It was a risk, but rather than create a campaign which communicated the usual league table results and bog standard invitation to our open day – which every HE institution follows and which becomes almost a hygiene factor for all us competing in this marketplace – we wanted to stand out and attract.”

Get in front of your audience

“The media was a mix of brand awareness out of home, including rail artery stations like Reading and Paddington where we displayed large format billboard print and on the London Underground where we ran stakeholder and influencer research stories. Our student lead-generation advertising was planned across education digital channels and we ensured our owned channels, including the University’s website and the campus itself, were carefully considered as part of the channel mix to display our advertising and to continue to speak to prospects.”

“We had an amazing response to this campaign, despite the increase in tuition fees and the predicted negative impact it would have – we saw a 21% increase in applications, 10 times the national average for the sector.”

Considering the sizeable investment required to access higher education, there has been a shift of mentality amongst students towards a more consumer based approach. Institutions have had to react to this, most notably in their recruitment efforts, a large part of which come from marketing activities.  As demonstrated in the University of Reading’s brand and recruitment campaign above, it is still very possible to succeed in this challenging climate. But it will quite possibly involve a significant investment in marketing teams and budget.