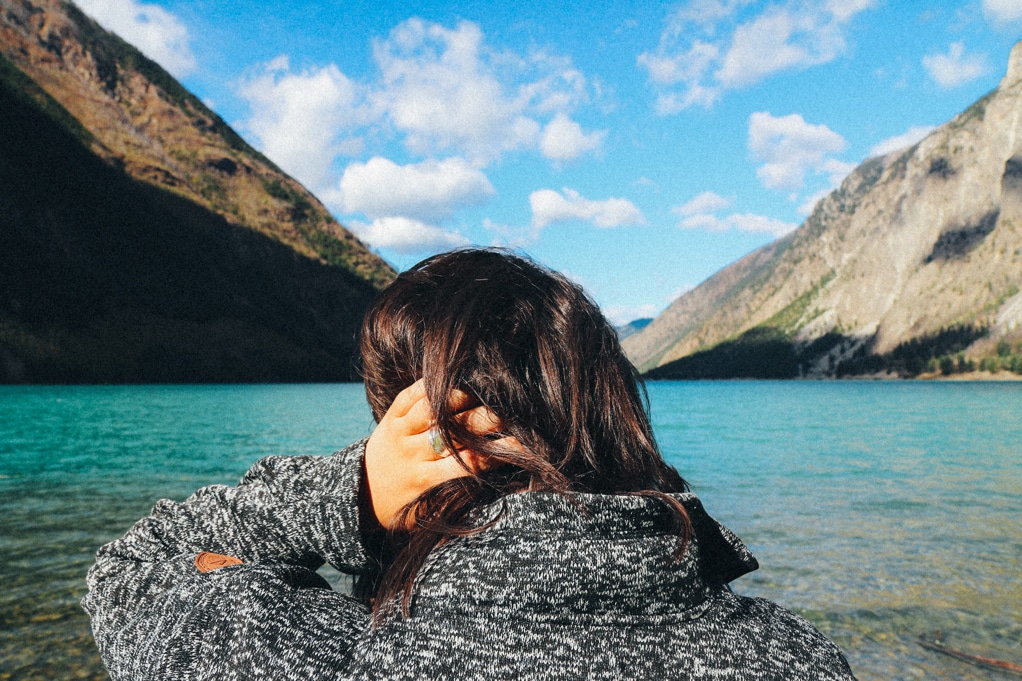 Go to school, get a job, buy a house. It was a well-trodden path to your 30s, but the latest cohort of 20-somethings are skipping – or certainly putting off – the buy a house step. The decline in home-ownership has steadily increased since the 1960s, and the trend looks set to continue.

In 20 years the home ownership rate for 25-year-olds has halved. In the mid-60s 45% of that age group owned a house, compared with 34% in the mid-70s and just 21% in the mid-80s. The average first time buyer is now 30-years-old (32 in London). So what are they doing instead? In most cases either renting or not moving out. The number of young adults living with their parents has increased by a quarter since 1996; the highest levels since records began.

Owning your own place offers security and the opportunity to build equity every month – not to mention getting to paint the walls whichever colour you choose! So just what is putting millennials off signing the contract and picking up their keys? 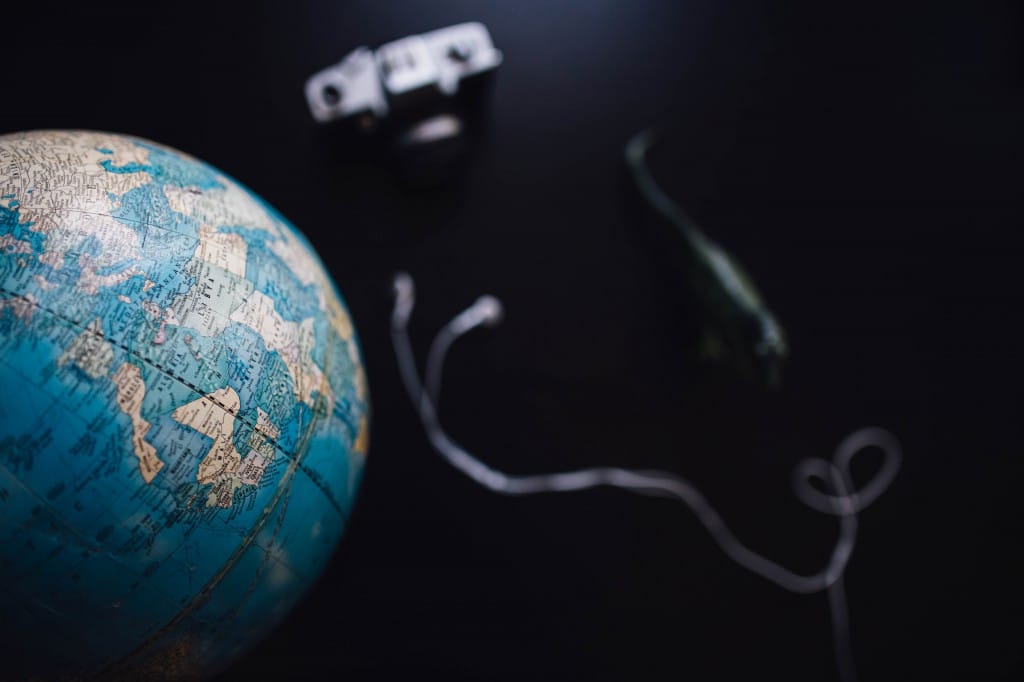 The world is more accessible than ever before; you can zoom around Europe on InterRail or be on the other side of the planet in less than a day. And with all of these advances come cheaper options; we’re looking at you Ryanair. The opportunity for travel is plentiful in this day and age. So, unsurprisingly, many millennials are choosing to prioritise a global adventure over settling down and buying a house.

A recent study found that millennials are more likely to spend on travel services than any other generation. It also found that 10% of millennials plan to travel more this year, with a whopping 60% of them saying they prefer to spend their money on experiences rather than material possessions. Taking that into account, it makes perfect sense they’d rather see the world than buy a house.

Frankly, the costs involved with buying a house are out of the reach of many millennials, no matter how much they’d like their own white picket fence.  Last year first-time buyers had to save on average £31,000, which is over 77% higher than at the peak of the housing bubble in 2007. To top it off, the average 22 – 29-year-old earns around £21,000 or, in other words, £10,000 less than the amount they need to save. To put that into perspective, to save £31,000 someone would need to save £300 a month for over eight years. By which time, it would probably no longer be enough anyway.

To make matters worse, those in their 20s have suffered bigger drops in real pay as a result of the recession. Between 2008 and 2013 RPI-adjusted median household incomes fell by 13% among 22 – 30-year-olds. Among 31 – 59-yearolds the fall was only 7% and for the over 60s there was no difference. 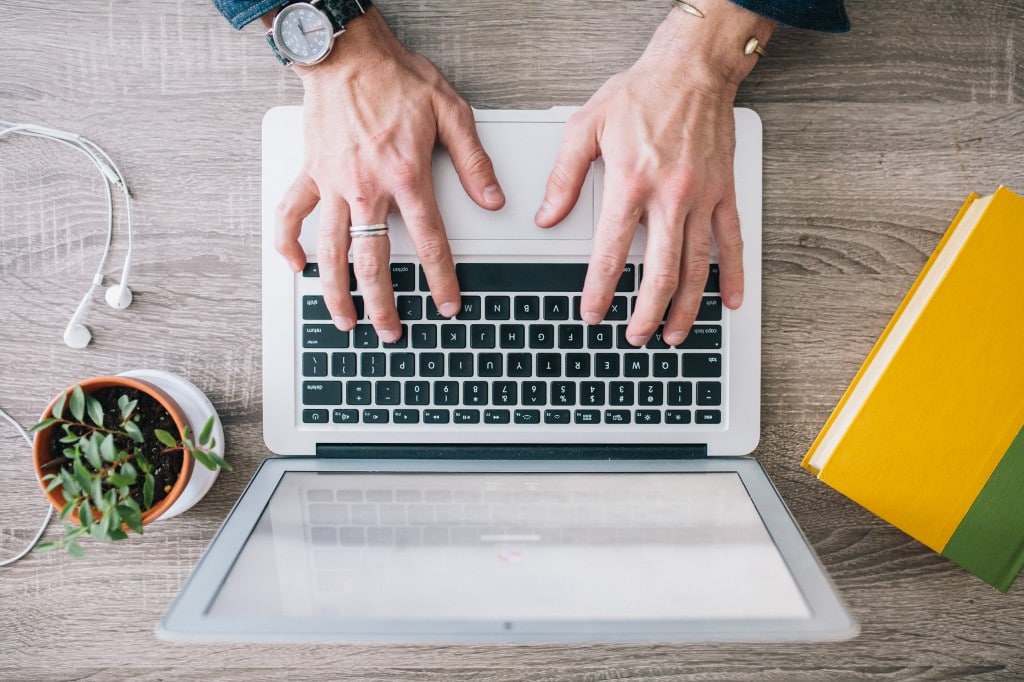 For those who think in terms of pound signs, buying a house might not be the most appealing prospect. Whilst we all need somewhere to live, rent can be much cheaper in many cases. Especially if you are willing to rent somewhere smaller or house-share. This then frees up a lot of cash that would otherwise be going on a deposit and mortgage repayments, which can be invested elsewhere.

And let’s be clear, there is no shortage of investment opportunities for young people. Initiatives such as eToro or Seedrs are making investment really accessible. In particular, they have reduced costs and made investment a social activity, furthermore investment apps such as Robinhood have bought social investing to the mobile generation for free. Their mission is to “empower” the “new generation to take greater ownership in their financial future” if successful many barriers to stock investment will be removed for young people.

This is significant because buying a house, for many, isn’t the greatest investment move. For one, your cash is pretty much stuck in the house; it offers no liquidity. It is a high leverage investment, as in most cases (particularly for millennials) you will have to borrow a huge amount, 90% is not uncommon. And lastly, it offers no diversification. A smart investor would have a range of investments in his or her portfolio. Due to the high cost, a house is likely to take up a huge percentage of the portfolio and not allow for other avenues to be explored.

Although obvious it is also a lot more effort to own a home than rent; there is no landlord to front up the costs of maintenance.  If the boiler goes, you have to organise (and crucially, pay for!) its replacement. And this can stack up.

According to Halifax, in 2013 the average homeowner spent £716 on maintenance and £388 on goods and services for household maintenance. I’m sure most 20-somethings (or anyone, for that matter) can think of a better way to blow £1000 than on gutter repairs and a boiler service!

We’ve already established that money is tight for millennials, so arguably the actual running cost associated with home ownership are incredibly off-putting. High house prices eat into to disposable income and millennials would have even less after maintenance costs. Previous generations had the benefit of cheap housing to negate the impact of running costs. Today millennials would have to account for these costs in their already tight budgeting because in reality it is not possible to ignore a leaking roof.

It seems millennials are faced with the choice of long-term saving for a home or splurging on experiences. Perhaps with government schemes such as Help to Buy the housing market may slowly change and become more accessible. But until then millennials, it seems, have chosen experiences and flexibility. And who can blame them!