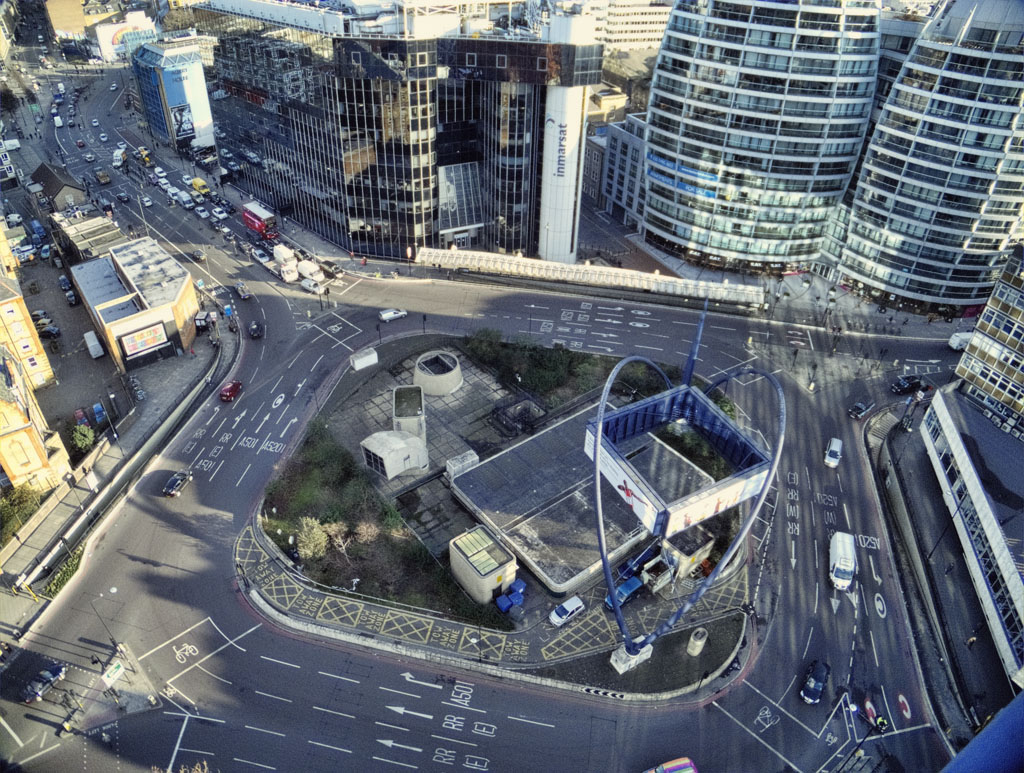 With nearly 16,000 new businesses set up in the Silicon Roundabout in the last year alone, this new buzzing area is the latest hub for tech startups in London. EC1V is the place to be when embarking on a new venture according to recent research from accounting firm UHY Hacker Young. Their study has revealed for the second year in a row that the East London area has generated the highest number of new enterprises in Britain. So what’s all the fuss about?

‘Silicon Roundabout’, is named after the distinct Old Street roundabout that sits at the heart of the hub and has been leveraged by the UK Government through its Tech City UK initiative. Tech City UK launched in 2010, to support the growth of the technology cluster in East London and has since expanded to become one of Europe’s largest digital initiatives that collaborates with the digital community, government, educational establishments and business to support the growth of digital businesses across the country.

The area’s success has enticed global giants such as Google and Microsoft to set up shop in the tech hub. Other companies include Facebook, Intel and a wealth of new startups such as design consultancy BERG, currency transfers service Transferwise and business card service MOO, clearly feel that being a part of such an innovative and thriving community will only enhance their chances of success. There are a host of UK universities including UCL and Imperial College London who are also getting involved by becoming academic partners within projects based in the cluster.

This collaboration between academic institutions, research agencies, creative businesses and technology firms is part of a new and innovative approach to business. The act of clustering is to encourage “casual collisions” between workplace colleagues and those from other sectors. This thought process has shaped the latest growth in the Silicon Roundabout area. Google hopes to encourage internal “collisions” in its new Kings cross headquarters but it is also conveniently placed next to the new campus for the renowned Central St Martins College of Art and Design, the proximity of which will encourage external collisions on daily basis. Innovation and enterprise will be enhanced by this approach to business, partnerships between the creative, research, academic and tech sectors should in the medium to long term boost creativity and contribute to a virtuous circle of prosperity. Certainly there is a real chance that the next big tech companies will come from London rather than San Francisco.

The bustling scene has also attracted a number of not-for-profit organisations that have begun to create a sense of community in the area including Independent Shoreditch, an enterprise that aims to promote, strengthen and support local businesses and also Digital Shoreditch who host monthly meet-ups to discuss the future potential of the area alongside annual events dedicated to the creative diversity and talent within London’s digital community. These organisations are helping to contribute to the clustering effect and their vision is enabling the continued expansion of the area with the support of Tech City and various tech businesses.

Aside from ECV1 there are also surrounding postcodes that are beginning to benefit from the growing tech initiative. These postcodes have created their own versions of the Silicon Roundabout and through clustering have attracted businesses that are looking for the creative environment but without the high rent prices. According to UHY Hacker Young, Borough, Bankside and Bermondsey, covered by the SE1 postcode, saw a more rapid expansion in new business creation with a 13% increase in new businesses, from 5,190 to 5,850 in the last year alone. The Silicon Roundabout is therefore spreading and is having an impact on the whole of London and the UK. Indeed, the Silicon Roundabaout has enabled London to reach the top spot of PwC’s Cities of Opportunity index this year for the first time ever. Consequently, It’s fair to say that London as a whole is creeping up on Silicon Valley and is beginning to generate some of the most exciting and innovative startups, events and initiatives the world has ever seen.